Here are "The Perfect Date" movie trailer, plot summary, full cast and characters, release date, streaming services and everything we know so far.

Is there a trailer for The Perfect Date movie? 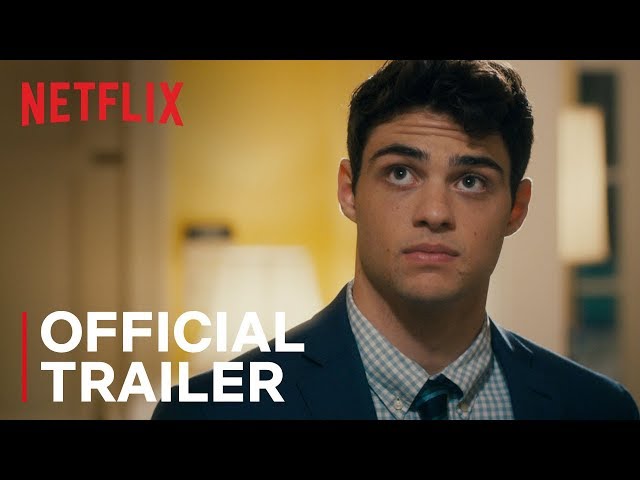 What is The Perfect Date movie plot?

Here is a short review of "The Perfect Date" movie plot summary.

Brooks Rattigan (Noah Centineo) is a high school senior, with dreams of getting into Yale, while his father, Charlie (Matt Walsh) wants him to go to the University of Connecticut, which offered Brooks a full scholarship. He works at a sub shop with his best friend, programmer Murph (Odiseas Georgiadis), but financing his college dreams proves troubling. Brooks seizes the opportunity to make some extra money by posing as the boyfriend of his classmate's wealthy cousin Celia Lieberman (Laura Marano) of Greenwich. He finds he has a knack for dating with his adaptable personality. He meets beautiful but snobby Shelby (Camila Mendes) and makes it his goal to win her over. Celia lies to Shelby and tells her Brooks is from Darien rather than working class Bridgeport.
He and Murph launch an app, selling himself as the plus-one for all occasions. After finding out that Celia has a crush on Franklin Volley (Blaine Kern III), they set up a plan to fake break-up, in which each of them gets to be with Shelby and Franklin respectively. As business booms for Brooks, Murph feels neglected and cuts Brooks off. Celia sets up an interview for Brooks at Yale, and is upset when she finds out that he researched the Dean previously and lied to him in order to be liked. Brooks justifies it, saying that it is no different from what he has been doing with his app.
Celia realizes that Franklin is not the person for her, however does not tell Brooks. When they conduct their fake break up, she is hurt by his words, and slaps him. Brooks is under the impression that it is all an act.
Following the "break-up", Shelby kisses Brooks and asks him to accompany her to her school formal. The two find it difficult to relate to one another and struggle to hold a conversation. At the formal, Brooks sees Leah (Autumn Walker), a girl who had used his app to "practice dating." She reveals all about Brooks' app to Shelby, who is offended and disgusted by the theme of Brooks' app. He reveals to Shelby that he is not from the wealthy town that she believes he is from, and that he needs the money to go to Yale. She calls him a liar and leaves.

Who plays who in the The Perfect Date movie cast?

Here is the full cast and characters of "The Perfect Date" movie. Actors and actresses are sorted mostly in credits order.

When is The Perfect Date movie release date?

"The Perfect Date" movie release date was scheduled to be on April 12, 2019 (United States) distributing by Netflix.

What are The Perfect Date filming details?

The duration of the film is 90 minutes. The film's budget is $5.7 million.

What are critics and audiences saying about The Perfect Date movie?

"The Perfect Date" movie got high rating from critics. IMDB rating is 5.8/10. Rotten Tomatoes rating is 65/100. The audience also kinda likes the film.

More information and reviews on "The Perfect Date" movie you can get on the following websites.

You can watch The Perfect Date online streaming on Netflix:

The Perfect Date on IMDB is available at:

The Perfect Date on Wikipedia is available at: