Here are "The Goldfinch" movie trailer, plot summary, full cast and characters, release date, streaming services and everything we know so far.

Is there a trailer for The Goldfinch movie?

Warner Bros. Pictures on Wednesday, July 24, 2019 released the trailer for "The Goldfinch" you can watch here:
THE GOLDFINCH - Official Trailer 2. 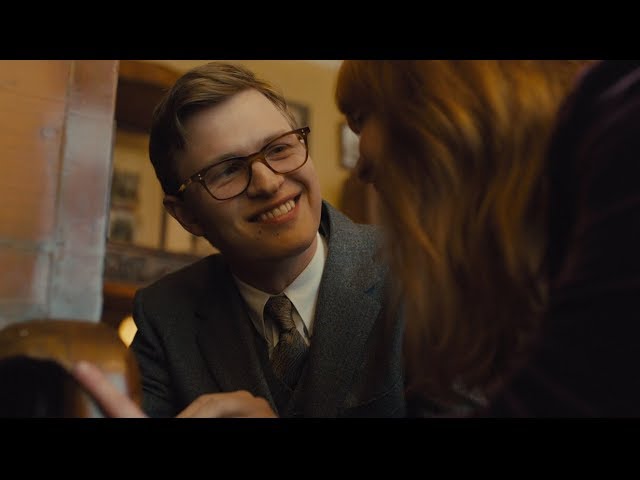 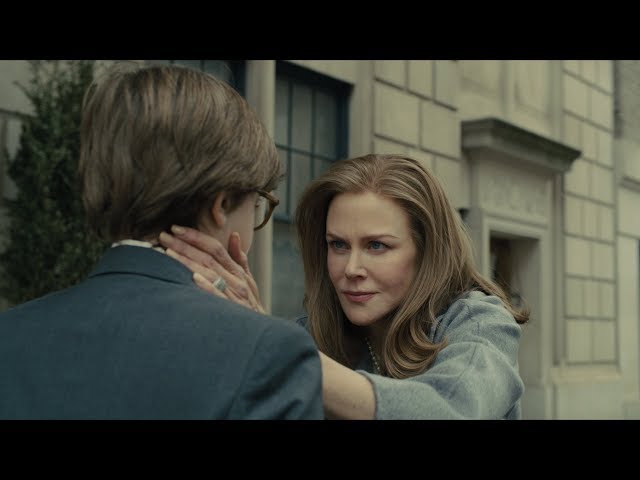 What is The Goldfinch movie plot?

Here is a short review of "The Goldfinch" movie plot summary.

Thirteen-year-old Theodore Decker's mother is killed in a bombing at the Metropolitan Museum of Art in New York City. In the aftermath of the explosion, a dying man urges him to take a painting - The Goldfinch - and his engraved ring. Theo hides the painting at his apartment and is placed with the Barbours, the family of his best friend Andy. Theo reconnects with Andy and becomes close to Mrs. Barbour (Nicole Kidman), who encourages his interest in antiques and art.
It is revealed that Theo and his mother were supposed to see Theo's principal because the school said he and classmate Tom Cable (Gordon Winarick) were smoking. They were early, so his mother took Theo to the museum on the day of the explosion. Theo continues to blame himself for his mother's death. He realizes Tom is the one who ratted him out and, for the sake of his mother and Andy, he ends his friendship with Tom.
Following the dying man's instructions, Theo locates the antiques shop of James "Hobie" Hobart, whose partner Welton "Welty" Blackwell gave the ring to Theo to return. Hobie (Jeffrey Wright) allows Theo to visit Pippa, Welty's niece who was injured in the bombing, and the children bond before Pippa is sent to live with her aunt in Texas. Theo visits Hobie regularly and settles into life with the Barbours as Andy hints that his parents are considering adopting him. However, Theo's estranged father Larry (Luke Wilson), claiming to be newly sober, arrives with his girlfriend Xandra (Sarah Paulson) to relocate Theo to Las Vegas. Theo brings The Goldfinch and keeps it hidden.
In Las Vegas, Theo befriends Boris, a Ukrainian classmate, who has also lost his mother. Both of their fathers are abusive. Boris introduces Theo to drugs and alcohol, which follow him into adulthood. Larry ends up in gambling debt and tries to convince Theo to transfer his education fund to an account, then slaps Theo when he tries to understand. When Larry fails to extort Theo's education fund by phone, Theo learns that he's been using his social security number to try to do the same.

Who plays who in the The Goldfinch movie cast?

Here is the full cast and characters of "The Goldfinch" movie. Actors and actresses are sorted mostly in credits order.

When is The Goldfinch movie release date?

What are The Goldfinch filming details?

"The Goldfinch" movie is rated "R", according to the MPAA film rating system.

Principal photography began in New York on January 23, 2018, before moving to Albuquerque on April 3, 2018 for the rest of production.

What are critics and audiences saying about The Goldfinch movie?

"The Goldfinch" movie got average rating from critics. IMDB rating is 6.3/10. Rotten Tomatoes rating is 24/100. Audiences polled by CinemaScore gave the film an average grade of "B" on a scale ranging from A+ to F.

More information and reviews on "The Goldfinch" movie you can get on the following websites.

The Goldfinch on IMDB is available at:

The Goldfinch on Wikipedia is available at: