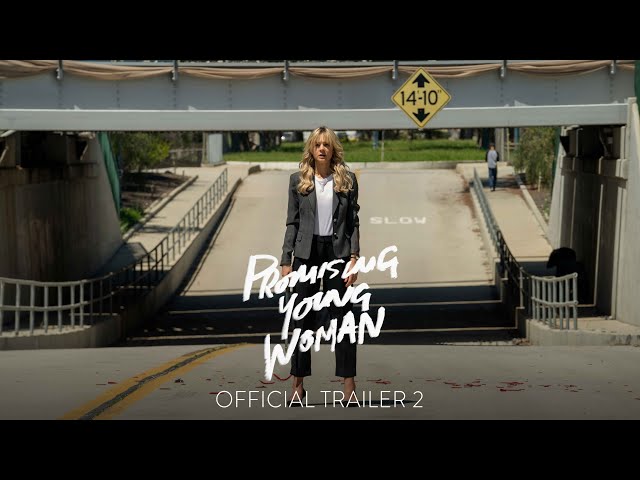 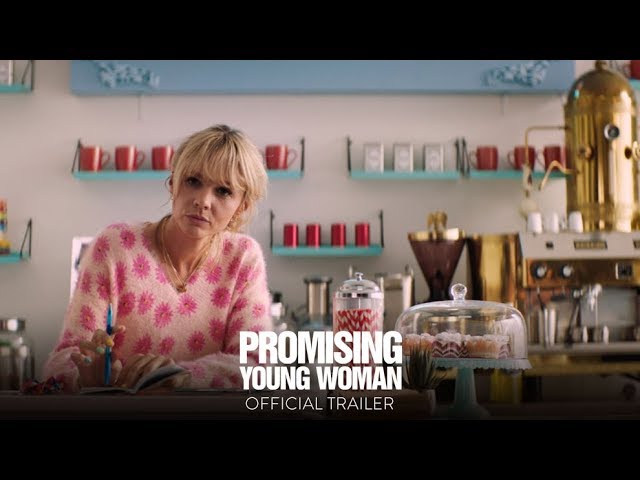 Cassie Thomas (Carey Mulligan), a 30-year-old medical school dropout, lives with her parents and works at a coffee shop. Years earlier, her classmate, Al Monroe (Chris Lowell), raped her best friend and classmate, Nina Fisher, leading to Nina's consequent depression and implied suicide; there was no investigation by the school or consequences from the legal system. Now, Cassie spends her nights feigning drunkenness in clubs and bars, entrapping men into taking her to their homes and revealing her sobriety when they try to abuse her without consent.
Cassie goes on a date with another former classmate, Ryan Cooper (Bo Burnham), who mentions Al is getting married. She begins a plan to exact revenge on Al and others who were responsible for him getting away with rape. She meets another former classmate and friend, Madison McPhee (Alison Brie), who continues to deny Nina was raped. Cassie gets Madison drunk and hires a man to take Madison to a hotel room. With no memory of what happened, Madison leaves several distraught voicemails for Cassie, who deliberately avoids answering them.
Cassie next targets Elizabeth Walker (Connie Britton), the medical school dean who dismissed Nina's case for "lack of evidence." Cassie lures her teenage daughter, Amber (Francisca Estevez), into her car by posing as a makeup artist for a popular band. Later, she meets Walker under the pretense of resuming her education and questions her about Nina's case. When Walker tries to explain away her actions, Cassie claims that she dropped Amber off at a dorm room with drunk male students. A terrified Walker apologizes for her inaction, and Cassie reveals that Amber is safe at a diner.

Who plays who in the Promising Young Woman movie cast?

The duration of the film is 113 minutes. The film grossed over $16.6 million.

"Promising Young Woman" movie got high rating from critics. IMDB rating is 7.5/10. Rotten Tomatoes rating is 90/100. Audiences polled by CinemaScore gave the film an average grade of "B+" on a scale ranging from A+ to F.