Here are "Charlie Says" movie trailer, plot summary, full cast and characters, release date and everything we know so far.

Is there a trailer for Charlie Says movie? 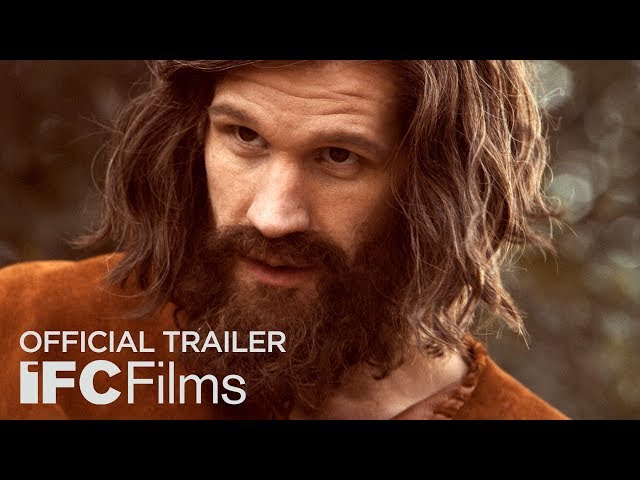 What is Charlie Says movie plot?

August 9, 1969 is a day that will live in infamy. Hollywood's most beautiful actress Sharon Tate (Grace Van Dien), wife of director Roman Polanski, is murdered at 10050 Cielo Drive along with her friend Jay Sebring (Lindsay Farris) and two other guests. The culprits behind this morbid crime were a notorious cult known as The Manson Family who were led by Charles "Charlie" Manson (Matt Smith), a failed musician who founded the family consisting of underage teenagers. But what motivated him to enact Sharon Tate's murder? The answer lies through the point-of-view from three young followers who grew attracted to Charlie and slowly begin to descend into his world of madness.

Who plays who in the Charlie Says movie?

Here is the full cast and characters of "Charlie Says" movie. Actors and actresses are sorted mostly in credits order.

What are Charlie Says filming details?

"Charlie Says" movie is rated "R", according to the MPAA film rating system.

What are critics and audiences saying about Charlie Says movie?

"Charlie Says" movie got average rating from critics. IMDB rating is 5.8/10. Rotten Tomatoes rating is 59/100. But the audience loves the film.

More information and reviews on "Charlie Says" movie you can get on the following websites.

Charlie Says on IMDB is available at:

Charlie Says on Wikipedia is available at: