Here are "Tall Girl" movie trailer, plot summary, full cast and characters, release date and everything we know so far.

Is there a trailer for Tall Girl movie? 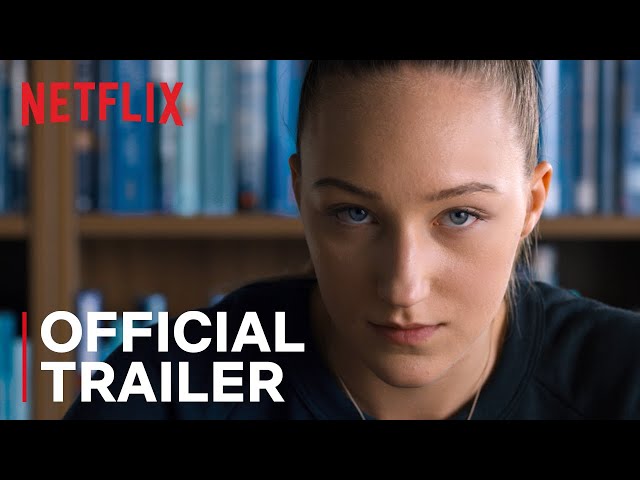 What is Tall Girl movie plot?

Jodi Kreyman (Ava Michelle) is 16 and tall. She has been tall for her age since she was three, which has made her insecure her whole life. Students continually ask Jodi (Ally Hobbs) "how's the weather up there?". In contrast, Jodi's older sister Harper (Sabrina Carpenter) is of average height and a multiple beauty pageant winner. Dunkleman (Marco Schittone), a life-long friend, frequently asks her out, but she is reluctant, partly because he's much shorter than her.
Stig Mohlin (Luke Eisner), a Swedish foreign exchange student, joins Jodi's class, and she is immediately interested, along with most girls in her school. However, Kimmy Stitcher (Clara Wilsey), her bully, starts showing him around. Dunkleman is distressed to learn that Stig will be staying at his house, as the host family. Jodi asks Harper for help getting Stig to notice her. Harper and their mother help her with a complete makeover.
Kimmy and Schnipper prank call Jodi, pretending to be Stig and asking her to homecoming. To Fareeda's frustration, Jodi hides in the bathroom to avoid Kimmy. Stumbling across Stig playing the piano, he encourages her to play and they sing the duet "I've Never Been in Love Before" from the musical Guys and Dolls.
At home, Jodi finds her father has organised a Tip Toppers (tall people club) chapter meeting in their house, which she finds upsetting. Stig calls and at first, thinking it is another prank call, she yells at him, but he invites her to watch a musical. She turns up to Dunkleman's house and he becomes jealous when he realizes she is there to see Stig. He continually interrupts their evening, but as Stig escorts Jodi home, they kiss. Later, feeling guilty, Stig asks Dunkleman for advice and he tells him to focus on being with Kimmy. Jodi gets angry at Dunkleman when she learns this.

Who plays who in the Tall Girl movie?

Here is the full cast and characters of "Tall Girl" movie. Actors and actresses are sorted mostly in credits order.

"Tall Girl" movie release date was scheduled to be on September 13, 2019 (United States) distributing by Netflix.

What are Tall Girl filming details?

Principal photography began in January 2019 in New Orleans and ended in March 2019.

What are critics and audiences saying about Tall Girl movie?

More information and reviews on "Tall Girl" movie you can get on the following websites.

You can watch Tall Girl online streaming on Netflix:

Tall Girl on IMDB is available at:

Tall Girl on Wikipedia is available at: