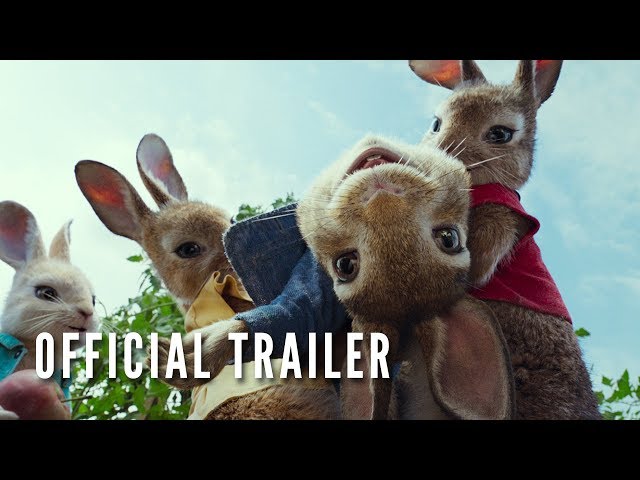 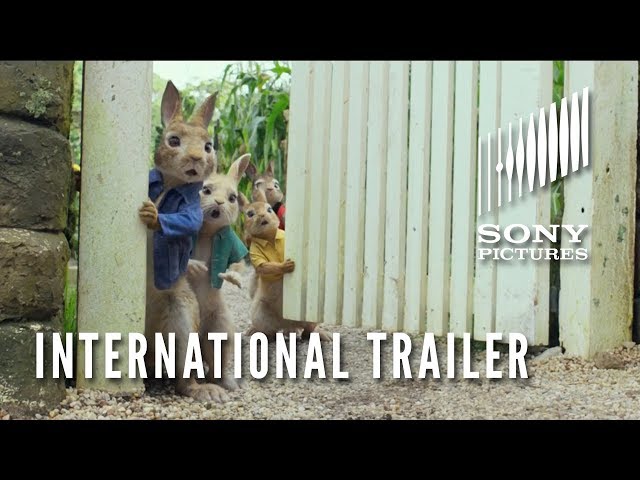 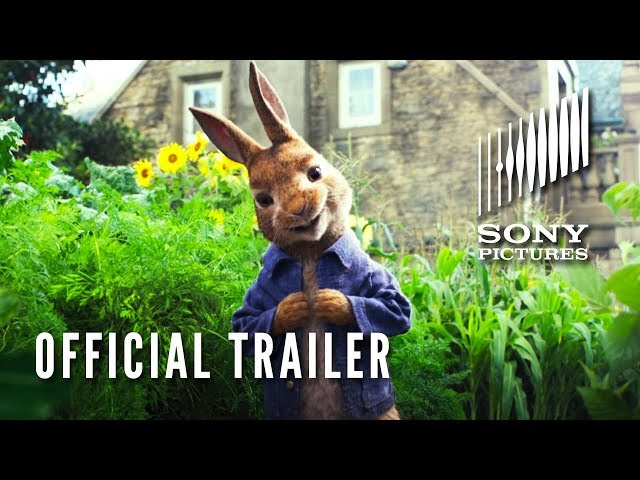 In England's Lake District, Peter Rabbit (James Corden), his cousin, Benjamin Bunny (Colin Moody) and his triplet sisters, Flopsy, Mopsy (Elizabeth Debicki) and Cottontail (Daisy Ridley), spend most of their days picking on old Mr. McGregor, who had killed and eaten their father, and stealing vegetables from his garden. They are friends with a kind-hearted local resident named Bea (Rose Byrne), who took on a motherly role with the rabbits ever since their mother's death and who spends her time painting pictures of the rabbits as well as the surrounding nature. One day, Peter is forced to leave his jacket in Mr. McGregor's garden and goes back to retrieve it. However, it was a trap set by Mr. McGregor; he catches him, but suddenly dies of a heart attack, having lived an unhealthy lifestyle (including smoking and a poor diet) for many years. Enthralled, Peter invites all of the local animals and takes over Mr. McGregor's manor.
Meanwhile, in London, McGregor's great-nephew, Thomas McGregor, an uptight, controlling workaholic, works in the toy department of Harrods, where he waits for a promotion to associate general manager. After losing the promotion to a lazy nephew of the managing director, Thomas loses his temper and gets fired. When Thomas learns that his great-uncle's manor is valuable and that he has inherited it, he decides to appraise and prepare it for resale in order to start his own toy store near Harrods to get his revenge. He kicks out Peter and the other animals and begins to upgrade the security of the garden wall and gates. When Peter and a reluctant Benjamin sneak back into the garden, Thomas catches the latter and attempts to drown Benjamin in a river; Benjamin's relatives rescue him and Thomas instead accidentally drops a prized set of binoculars that Bea had given him earlier. Angry, Thomas wants to buy an electric fence and a supply of dynamite to ward off the rabbits.

Who plays who in the Peter Rabbit movie cast?

"Peter Rabbit" movie got high rating from critics. IMDB rating is 6.5/10. Rotten Tomatoes rating is 63/100. The audience also kinda likes the film. Audiences polled by CinemaScore gave the film an average grade of "A-" on a scale ranging from A+ to F.