Is there a trailer for Cars 3 movie? 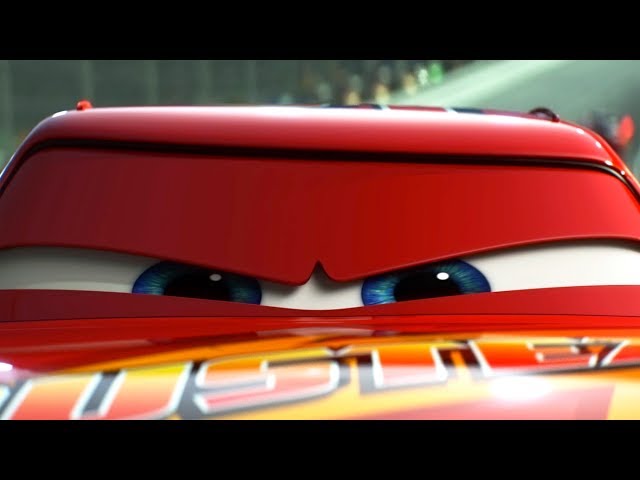 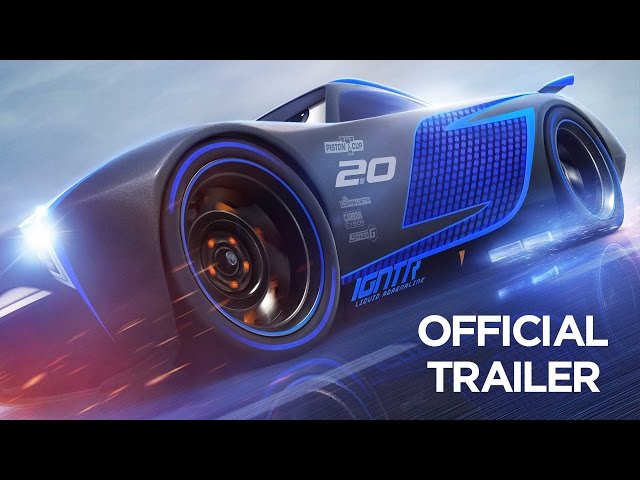 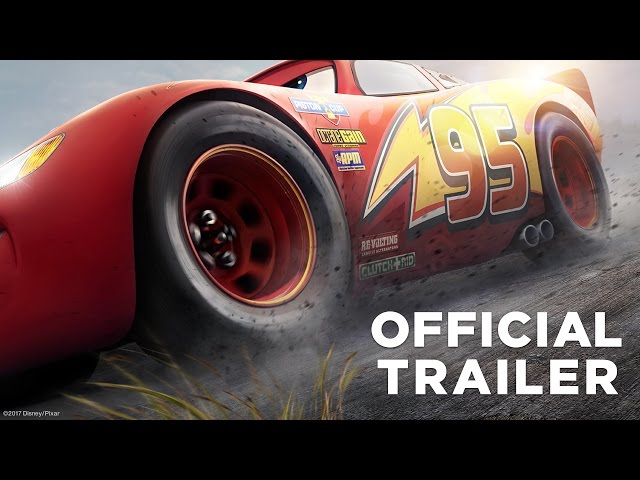 What is Cars 3 movie plot?

Here is a short review of "Cars 3" movie plot summary.

Lightning McQueen (Owen Wilson) and the other veteran racers of the Piston Cup racing series suddenly find themselves struggling to win against next-generation rookies like Jackson Storm (Armie Hammer), who utilize advanced technology and modern training methods. As Storm's breakout success attracts other rookies to the series, most of the veterans either retire or are fired to make way for the new generation. In the final race of the season, McQueen desperately attempts to overtake Storm but loses control and suffers a violent crash (due to his rear tires already being worn out), leaving him badly injured.
Four months later, McQueen is still recovering in Radiator Springs, isolating himself from his friends and spending his time watching footage of his late mentor, Doc Hudson (Paul Newman). After receiving some encouragement from his girlfriend Sally, McQueen decides to return to racing and calls his sponsors from Rust-eze, Rusty (Tom Magliozzi) and Dusty, who reveal that they have sold the team to a new owner named Sterling (Nathan Fillion). In a new state-of-the-art training center, Sterling assigns McQueen to train under racing trainer Cruz Ramirez (Cristela Alonzo). McQueen struggles to adapt to Cruz's modern methods and fails to improve, damaging an expensive simulator in the process, so Sterling tries to force him into retirement. McQueen offers a deal: if he can win the first race of the season, he can continue racing as long as he wants; otherwise, he will retire immediately. Sterling is worried about damaging McQueen's marketability, but accepts the deal, and assigns Cruz to join him.

Who plays who in the Cars 3 movie?

Here is the full cast and characters of "Cars 3" movie. Actors and actresses are sorted mostly in credits order.

When is Cars 3 movie release date?

What are Cars 3 filming details?

"Cars 3" movie is rated "G", according to the MPAA film rating system.

What are critics and audiences saying about Cars 3 movie?

"Cars 3" movie got high rating from critics. IMDB rating is 6.7/10. Rotten Tomatoes rating is 69/100. The audience also likes the film. Audiences polled by CinemaScore gave the film an average grade of "A" on a scale ranging from A+ to F.

More information and reviews on "Cars 3" movie you can get on the following websites.

Cars 3 on IMDB is available at:

Cars 3 on Wikipedia is available at: