Here are "Ready Player One" movie trailer, plot summary, full cast and characters, release date, streaming services and everything we know so far.

Is there a trailer for Ready Player One movie?

Warner Bros. Pictures on Thursday, March 15, 2018 released the trailer for "Ready Player One" you can watch here:
READY PLAYER ONE - Dreamer Trailer . 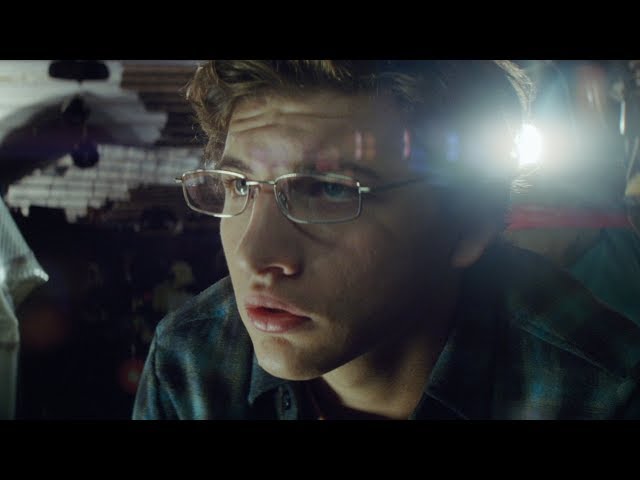 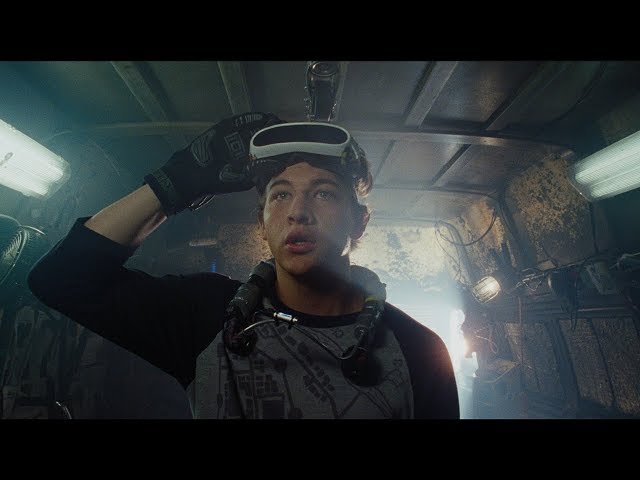 What is Ready Player One movie plot?

Here is a short review of "Ready Player One" movie plot summary.

In a dystopian 2045, people seek to escape from reality through the virtual reality entertainment universe called the OASIS (Ontologically Anthropocentric Sensory Immersive Simulation), created by James Halliday and Ogden Morrow of Gregarious Games. After Halliday's death, a pre-recorded message left by his avatar Anorak (Mark Rylance) announces a game, granting ownership of the OASIS to the first to find the golden Easter egg within it, which gets locked behind a gate requiring three keys which players can obtain by accomplishing three challenges. The contest has lured several "Gunters", or egg hunters, and the interest of Nolan Sorrento (Ben Mendelsohn), the CEO of Innovative Online Industries (IOI) who seeks to control the OASIS himself by inserting intrusive online advertising. IOI uses an army of indentured servants, and employees called "Sixers" to find the egg.
Teenage orphan Wade Watts' avatar Parzival (Tye Sheridan), an avid Gunter, participates in the first challenge, an unbeatable race, along with his best friend Aech (Lena Waithe), and Art3mis (Olivia Cooke), a female avatar on whom Parzival has a crush. Parzival regularly visits Halliday's Journals, a simulated archive of Halliday's life and hobbies, run by the Curator (Simon Pegg). Wade receives the Copper Key from Anorak after he wins by driving backward, while Art3mis, Aech, and his friends Daito and Sho, all win the race afterward, later being collectively named the High-5 on the OASIS' scoreboard.
Sorrento asks mercenary i-R0k to learn Wade's true identity, intending to bribe him to win the contest on IOI's behalf. Wade and Art3mis discover from the Journals that Halliday once dated Morrow's wife Karen "Kira" Underwood (Perdita Weeks). Wade and Art3mis visit the Distracted Globe night club to look for clues, where Wade confesses his love and true name to Art3mis. They survive an IOI raid in which Art3mis abandons Wade, explaining that her father died in debt to IOI. i-R0k, who was eavesdropping on their conversation, informs Sorrento of his findings. Sorrento contacts Wade with his offer. When rejected, Sorrento attempts to dispose of Wade by bombing his home, killing his aunt Alice (Susan Lynch) and her boyfriend Rick (Ralph Ineson) among others. Art3mis' player Samantha Cook takes Wade in. Together, they realize the second challenge relates to Halliday's regret of not pursuing a relationship with Kira. Along with Aech, Daito, and Sho, Parzival and Art3mis search for the recreation of the Overlook Hotel. Art3mis asks Kira to dance and wins the Jade Key. Sorrento's subordinate F'Nale Zandor (Hannah John-Kamen) storms the Gunters' hideout, taking Samantha to an IOI Loyalty Center to pay off her father's debt. Wade escapes with the help of the other High-5 users, Helen Harris (Aech), Toshiro (Win Morisaki), and Zhou (Philip Zhao) in Helen's truck. Samantha escapes confinement after Aech and Parzival hack Sorrento's OASIS rig.

Who plays who in the Ready Player One movie cast?

Here is the full cast and characters of "Ready Player One" movie. Actors and actresses are sorted mostly in credits order.

When is Ready Player One movie release date?

What are Ready Player One filming details?

"Ready Player One" movie is rated "PG-13", according to the MPAA film rating system.

What are critics and audiences saying about Ready Player One movie?

"Ready Player One" movie got high rating from critics. IMDB rating is 7.4/10. Rotten Tomatoes rating is 72/100. The audience also likes the film. Audiences polled by CinemaScore gave the film an average grade of "A-" on a scale ranging from A+ to F.

More information and reviews on "Ready Player One" movie you can get on the following websites.

Ready Player One on IMDB is available at:

Ready Player One on Wikipedia is available at: