Here are "Tau" movie trailer, plot summary, full cast and characters, release date and everything we know so far.

Is there a trailer for Tau movie? 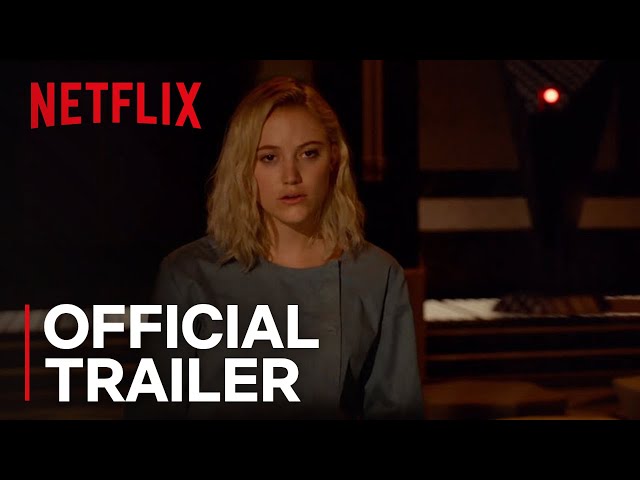 What is Tau movie plot?

Here is a short review of "Tau" movie plot summary.

Julia (Maika Monroe) is a young woman who thieves at seedy nightclubs. She is abducted from her home and awakens in a jail cell with a glowing implant in the back of her neck. Two other subjects are with her. After multiple sessions of psychological torture by a man named Alex (Ed Skrein), she destroys the cell and adjacent lab in an escape attempt. The two other subjects are killed by a robot, Aries, run by an artificial intelligence (AI) named Tau (Gary Oldman). Aries is about to kill Julia when Alex arrives and stops the robot.
Alex reveals that the implant is collecting Julia's neural activity for an AI project. Destroying the lab has set back his research. In the face of a two-week deadline, Alex keeps Julia a prisoner in his house and insists that she complete puzzles and cognitive tests. While Alex is away at work each day, Julia converses with Tau about the world outside the house. It is clear that, although intelligent in some ways, Tau is ignorant of how people feel or the world at large. While Tau begins to understand the harm in Julia's situation, his programming prevents him from releasing her. In exchange for information about the outside world, Tau gradually reveals more information about the house as well as Alex's experiments.
Julia secretly accesses Alex's tablet computer and discovers that ten subjects have died in his experiments. Alex later discovers her fingerprint on the tablet and assumes that Tau has slipped in his duties, so he punishes Tau by erasing its code and memories, delivering a form of pain to the AI. Julia notices that Tau's monitoring of her shuts down during his punishment, so when undetected, she hides a steak knife. When Alex returns later that night from a charity benefit, Julia begins to seduce him while he is sitting at the kitchen table, then slashes him. As the two struggle, Tau threatens Alex with pain if he does not stop hurting Julia. Alex forces Aries to hit Julia repeatedly and then tells both Tau and Julia that whatever was going on is over. While repairing Tau, he disconnects a drone from the network.

Who plays who in the Tau movie?

Here is the full cast and characters of "Tau" movie. Actors and actresses are sorted mostly in credits order.

When is Tau movie release date?

"Tau" movie release date was scheduled to be on June 29, 2018 distributing by Netflix.

What are Tau filming details?

"Tau" movie is rated "R", according to the MPAA film rating system.

What are critics and audiences saying about Tau movie?

"Tau" movie got average rating from critics. IMDB rating is 5.8/10. Rotten Tomatoes rating is 25/100. But the audience kinda likes the film.

More information and reviews on "Tau" movie you can get on the following websites.

Tau on IMDB is available at:

Tau on Wikipedia is available at: