"The Grinch" is a 2018 American computer-animated Christmas fantasy comedy film directed by Scott Mosier and Yarrow Cheney.
The starring cast includes Benedict Cumberbatch as the Grinch, Rashida Jones as Donna Who, Kenan Thompson as Bricklebaum, Angela Lansbury as Mayor McGerkle, Pharrell Williams as Narrator, Cameron Seely as Cindy Lou Who, Tristan O'Hare as Groopert, Sam Lavagnino as Ozzy, Ramone Hamilton as Axl, Scarlett Estevez as Izzy and others.

Here are "The Grinch" movie trailer, plot summary, full cast and characters, release date, streaming services and everything we know so far.

Is there a trailer for The Grinch movie? 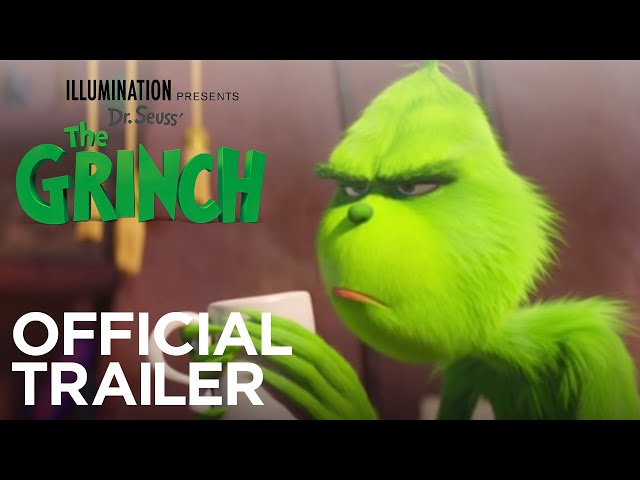 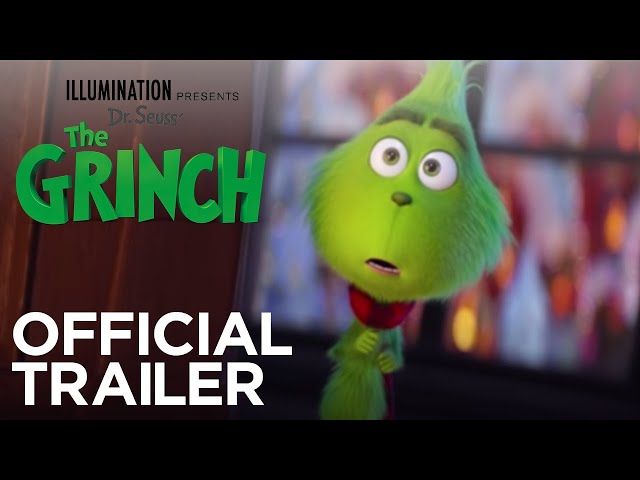 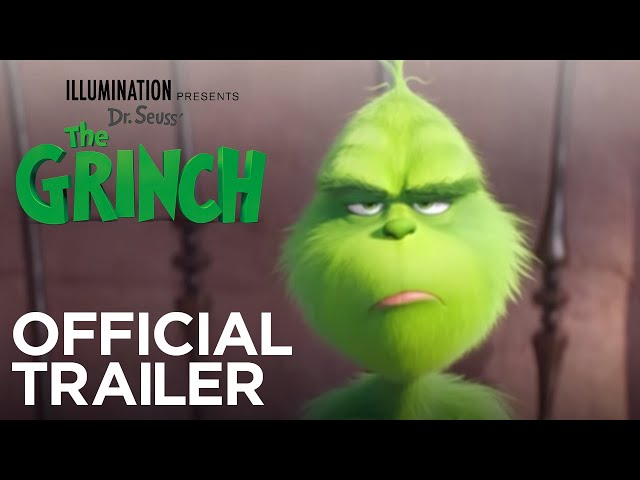 What is The Grinch movie plot?

Here is a short review of "The Grinch" movie plot summary.

In the town of Whoville, the human-like people called Whos are filled with excitement about celebrating Christmas. However, the only one who is not amused is the cantankerous and green-furred Grinch, born with a heart being "two sizes too small". He lives in his cave with his dog, Max, and only goes into Whoville to buy groceries and play pranks on the citizens.
Meanwhile, 6-year-old Cindy Lou Who (Cameron Seely) notices that her mother Donna (Rashida Jones) is overworked trying to take care of herself and her twin infant brothers, Buster and Bean. Cindy initially decides to send a letter to Santa Claus to help her mother, but after an encounter with the Grinch (Benedict Cumberbatch) - who sarcastically tells her that, if the matter is so urgent, she'll have to talk to Santa face-to-face about it - she decides to go to the North Pole to talk to Santa himself. When Donna tells her that a round trip to the North Pole would take a month, she instead decides to try trapping Santa with the help of her friends.
With Christmas approaching, a bungled attempt by the Grinch to ruin a tree-lighting ceremony results in him having a flashback about his disjointed childhood spent alone and unwanted in an orphanage. The Grinch soon decides that he will steal Christmas from Whoville to assuage his distress. He and Max acquire a fat reindeer, whom the Grinch calls Fred, and steal a sleigh from his friendly neighbor Bricklebaum (Kenan Thompson). After a test run, the Grinch and Max discover that Fred has a family, and the Grinch emotionally agrees to let Fred go home with them.

Who plays who in the The Grinch movie cast?

Here is the full cast and characters of "The Grinch" movie. Actors and actresses are sorted mostly in credits order.

When is The Grinch movie release date?

"The Grinch" movie is rated "PG", according to the MPAA film rating system.

What are critics and audiences saying about The Grinch movie?

"The Grinch" movie got high rating from critics. IMDB rating is 6.3/10. Rotten Tomatoes rating is 59/100. The audience also kinda likes the film. Audiences polled by CinemaScore gave the film an average grade of "A-" on a scale ranging from A+ to F.

More information and reviews on "The Grinch" movie you can get on the following websites.