Is there a trailer for Bumblebee movie? 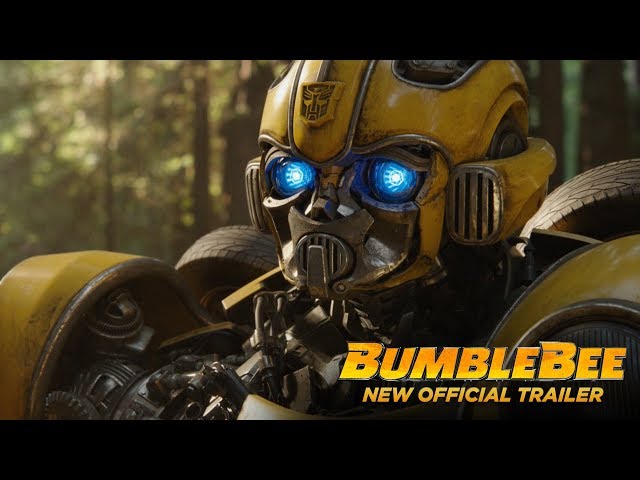 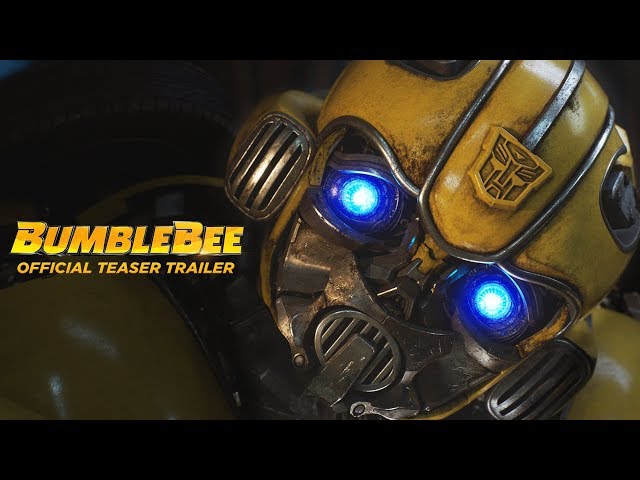 What is Bumblebee movie plot?

Here is a short review of "Bumblebee" movie plot summary.

On the planet Cybertron, the Autobot resistance, led by Optimus Prime (Peter Cullen), is on the verge of losing the civil war against the Decepticons, and prepares to evacuate the planet. A Decepticon force, led by Starscream, Soundwave, and Shockwave (Jon Bailey), intercepts them during the evacuation, and Optimus sends Autobot scout B-127 to Earth in an escape pod, in order to set up a base of operations where the Autobots can regroup. B-127 reaches Earth and crash-lands in California, disrupting a training exercise by Sector 7, a secret government agency that monitors extraterrestrial activity on Earth. Colonel Jack Burns (John Cena) presumes B-127 to be a hostile invader and orders his men to attack. B-127 scans a Willys MB jeep and flees to a mine, where he is ambushed by Decepticon Seeker Blitzwing (David Sobolov). When B-127 refuses to reveal Optimus's whereabouts, Blitzwing tears out his voice box and damages his memory core; yet B-127 stabs and destroys Blitzwing with one of his own missiles. B-127 flees from the soldiers, scans a nearby 1967 Volkswagen Beetle and collapses from his injuries.
In 1987, teenager Charlie Watson (Hailee Steinfeld) is emotionally traumatized by the death of her father, and resentful of her mother Sally's new boyfriend Ron (Stephen Schneider). Charlie finds a yellow Volkswagen Beetle in a scrapyard belonging to Hank, who gives it to her as an 18th-birthday present. When trying to start it, Charlie unknowingly activates a homing signal that is detected by Decepticons Shatter (Angela Bassett) and Dropkick (Justin Theroux) as they interrogate and slice down Cliffjumper (Andrew Morgado) on one of Saturn's moons. The Decepticons head to Earth, and acquire Earth vehicle forms. They meet Sector 7, pretending to be peacekeepers, and persuade them to help capture B-127, despite Burns' objections.

Who plays who in the Bumblebee movie?

Here is the full cast and characters of "Bumblebee" movie. Actors and actresses are sorted mostly in credits order.

When is Bumblebee movie release date?

What are Bumblebee filming details?

"Bumblebee" movie is rated "PG-13", according to the MPAA film rating system.

Principal photography began on July 31, 2017, in Los Angeles, San Francisco, Santa Cruz, Vallejo, and Mare Island, California, and was scheduled to finish on November 16, 2017, under the working title Brighton Falls.

What are critics and audiences saying about Bumblebee movie?

"Bumblebee" movie got high rating from critics. IMDB rating is 6.8/10. Rotten Tomatoes rating is 91/100. The audience also likes the film. Audiences polled by CinemaScore gave the film an average grade of "A-" on a scale ranging from A+ to F.

More information and reviews on "Bumblebee" movie you can get on the following websites.

Bumblebee on IMDB is available at:

Bumblebee on Wikipedia is available at: