Is there a trailer for Spiderhead movie?

Netflix on Tuesday, May 17, 2022 released the trailer for "Spiderhead" you can watch here:
Spiderhead | Chris Hemsworth | Official Trailer | Netflix. 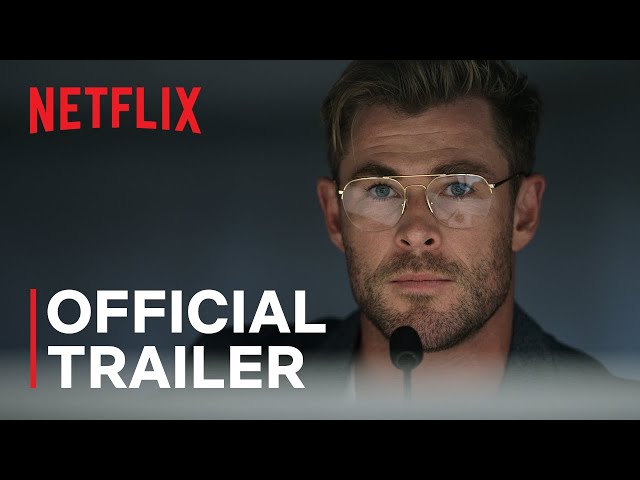 What is Spiderhead movie plot?

Here is a short review of "Spiderhead" movie plot summary.

Two convicts living in a near-future society grapple with their pasts while trapped in a facility that allows prisoners to reduce their sentence time by volunteering for experiments using emotion-altering drugs, which are run by prison overseer Steve Abnesti (Chris Hemsworth). Inmate Jeff (Miles Teller) comes to care for another prisoner, Lizzy (Jurnee Smollett), and tries to outmaneuver the experiments of the prison to save her.

Who plays who in the Spiderhead movie cast?

Here is the full cast and characters of "Spiderhead" movie. Actors and actresses are sorted mostly in credits order.

When is Spiderhead movie release date?

What are Spiderhead filming details?

"Spiderhead" movie is rated "R", according to the MPAA film rating system.

What are critics and audiences saying about Spiderhead movie?

"Spiderhead" movie got average rating from critics. IMDB rating is 5.7/10.

More information and reviews on "Spiderhead" movie you can get on the following websites.

You can watch Spiderhead online streaming on Netflix:

Spiderhead on IMDB is available at:

Spiderhead on Wikipedia is available at: