Here are "The Protégé" movie trailer, plot summary, full cast and characters, release date, streaming services and everything we know so far.

Is there a trailer for The Protégé movie?

Lionsgate Movies on Tuesday, May 11, 2021 released the trailer for "The Protégé" you can watch here:
The Protégé (2021 Movie) Official Trailer - Michael Keaton, Maggie Q, and Samuel L. Jackson. 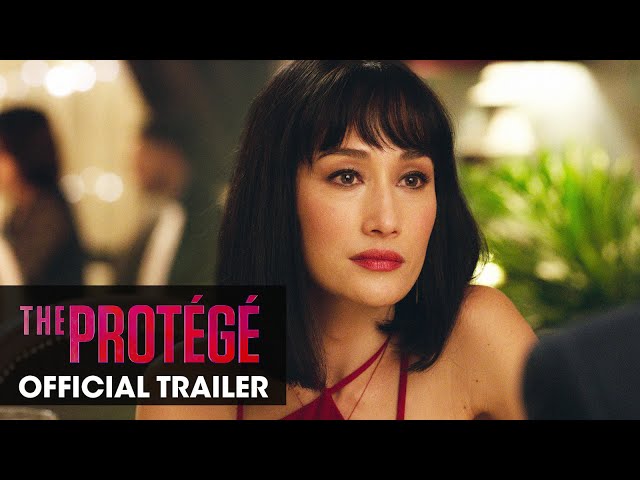 What is The Protégé movie plot?

Here is a short review of "The Protégé" movie plot summary.

Anna (Maggie Q) is an assassin raised by Moody (Samuel L. Jackson) after he discovered her in the aftermath of a massacre in Saigon. For years, they traversed the globe and completed high-profile contracts. But when he is murdered, Anna must return to Vietnam to track down his killer, and, in the process, teams up with a mysterious figure from her past to bring the killer to justice.

Who plays who in the The Protégé movie cast?

Here is the full cast and characters of "The Protégé" movie. Actors and actresses are sorted mostly in credits order.

When is The Protégé movie release date?

What are The Protégé filming details?

Principal photography began in January 2020 under the title The Asset.

More information and reviews on "The Protégé" movie you can get on the following websites.

The Protégé on IMDB is available at:

The Protégé on Wikipedia is available at: