Is there a trailer for Eli movie? 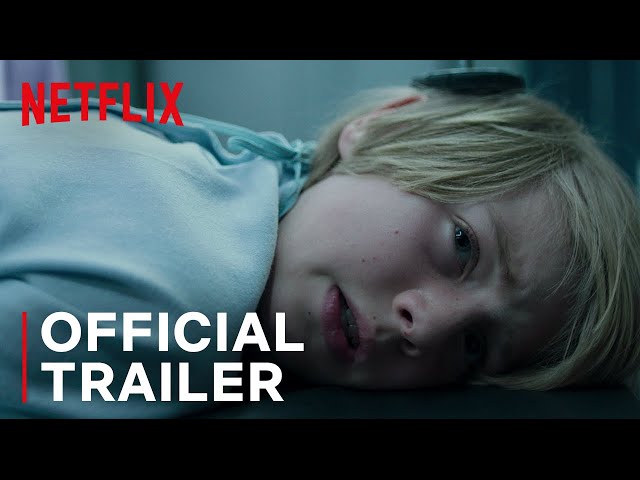 What is Eli movie plot?

Here is a short review of "Eli" movie plot summary.

Eli Miller (Charlie Shotwell) is a young boy suffering from a rare disease that causes severe allergic reactions to the outdoors, forcing him to live his life in protective gear. His parents, Rose (Kelly Reilly) and Paul (Max Martini), have taken him to Dr. Isabella Horn's secluded medical facility, a large, old house that has been modernized and quarantined. Eli is initially overjoyed that the facility allows him to remove his "bubble suit", embrace his parents, and enjoy comforts previously denied to him. His joy is short-lived, however, as he begins to experience supernatural phenomena in the house. He also begins his treatments, which are excruciatingly painful. The spectres repeatedly leave him the message lie, and Eli begins to wonder if they are trying to warn him about Horn's treatments.
Eli befriends Haley (Sadie Sink), a young girl with whom he speaks through a large window in the house's first floor. She is the only person who believes his claims that the house is haunted. She tells him none of the other patients Horn treated left the facility, implying that they died. Eli discovers the word "LIE" is actually the inverted number 317, the passcode to Horn's office. When he investigates the office, he finds Horn's records of past patients, showing that all of them were killed by the third final treatment.
Eli unsuccessfully tries to persuade his parents that they need to leave the facility but Paul tries to drug him into unconsciousness. Hurt and confused, Eli barricades himself in Horn's office. He finds a photograph of Horn and her assistants dressed as nuns, and a hidden passageway to an underground room with religious paraphernalia. Horn locks him inside and he experiences an allergic reaction and passes out. When he awakes, he finds he can breathe fine, and he actually has no disease. Rose, feeling guilty for deceiving Eli, goes to him. Eli pretends he's still unconscious. When she opens the gate, he knocks her unconscious with a crucifix and flees but is recaptured by Horn and his father.

Who plays who in the Eli movie cast?

Here is the full cast and characters of "Eli" movie. Actors and actresses are sorted mostly in credits order.

When is Eli movie release date?

"Eli" movie release date was scheduled to be on October 18, 2019 (United States) distributing by Netflix.

What are Eli filming details?

"Eli" movie is rated "R", according to the MPAA film rating system.

What are critics and audiences saying about Eli movie?

More information and reviews on "Eli" movie you can get on the following websites.

You can watch Eli online streaming on Netflix:

Eli on IMDB is available at:

Eli on Wikipedia is available at: