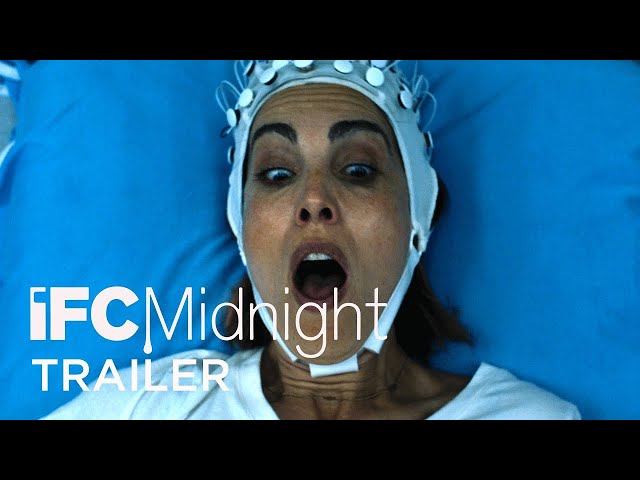 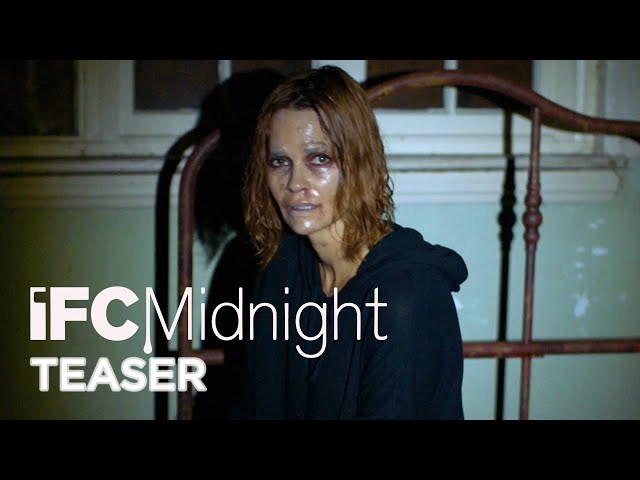 "Demonic" movie release date was scheduled to be on August 5, 2021 (Hungary) and on August 20, 2021 (United States) distributing by VVS Films and IFC Midnight.

What are Demonic filming details?

"Demonic" movie is rated "R", according to the MPAA film rating system.

What are critics and audiences saying about Demonic movie?

"Demonic" movie got average rating from critics. IMDB rating is 4.5/10.