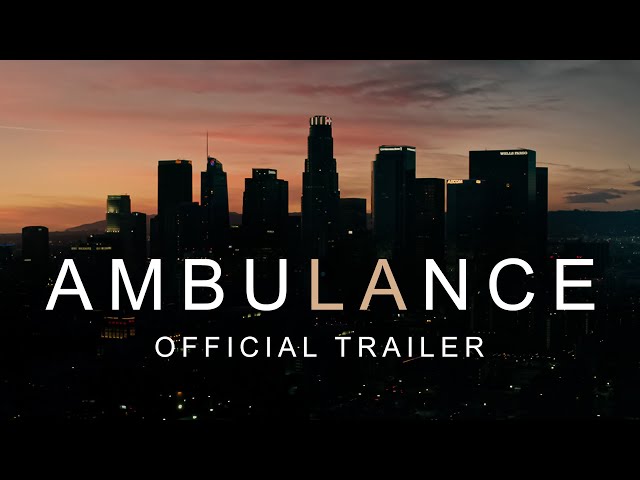 Set during one day in Los Angeles, a working-class guy who desperately needs $231,000 for his wife's surgery reaches out to a criminal friend, who talks him into taking part in a $32 million bank heist. The robbery goes wrong when the two shoot an LAPD officer, and they are soon on the run in an ambulance with an EMT and the dying officer as their prisoners.