Here are "The Midnight Sky" movie trailer, plot summary, full cast and characters, release date, streaming services and everything we know so far.

Is there a trailer for The Midnight Sky movie?

Netflix on Thursday, December 10, 2020 released the trailer for "The Midnight Sky" you can watch here:
The Midnight Sky | Final Trailer | George Clooney | Netflix. 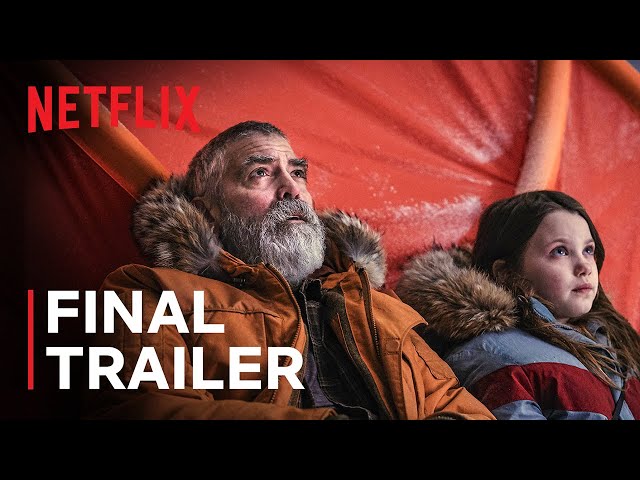 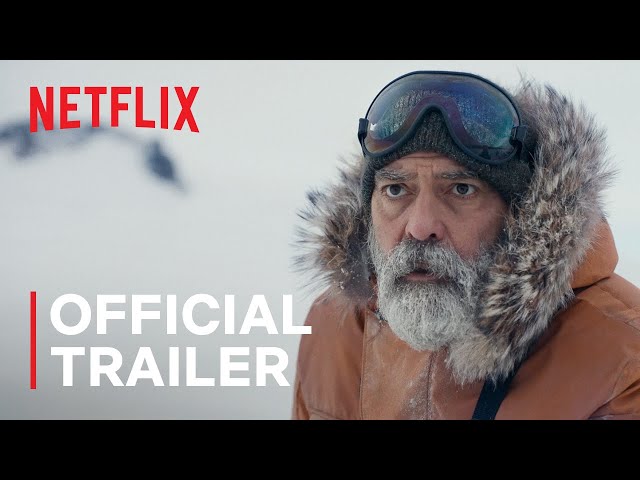 What is The Midnight Sky movie plot?

Here is a short review of "The Midnight Sky" movie plot summary.

Scientist Augustine Lofthouse (George Clooney) has devoted his life work to finding habitable planets where humanity can expand. He meets Jean Sullivan (Sophie Rundle) after giving a presentation at a gala and the two form a romantic relationship. After a pregnancy scare, Jean leaves him because of his obsession with work and inability to bond with other human beings. Several years later, Lofthouse encounters her again and she tells him that they have a daughter, whom he chooses not to meet.
Thirty years later, in 2049, nuclear war has wiped out most of the Earth's population and left the surface contaminated with ionizing radiation. Lofthouse refuses to join the evacuation of his Arctic base, knowing he hasn't got long to live due to an unidentified serious illness requiring hemodialysis. He searches the base's computer system for active crewed space missions to warn about the situation on Earth, and finds only one: the interplanetary craft Aether, returning from an exploration of Jupiter's habitable moon K-23, which Lofthouse discovered. The crew has lost contact with Earth, but do not know why. Lofthouse finds his antenna is too weak to contact them.
He finds he is experiencing mental blackouts. After a kitchen fire he finds a young girl hiding, who doesn't speak. He tries to contact the other evacuees to get someone to pick her up, but they are all out of range. The girl communicates by drawing and tells him her name is Iris. He grows fond of her and takes her with him on a snowmobile to another base farther north, which has a larger, more powerful antenna. He loses his dialysis equipment, condemning him to die soon. Arriving at the base, he manages to make contact with Aether, but the crew is interrupted by an asteroid field that damages the ship's radar and communication systems.

Who plays who in the The Midnight Sky movie?

Here is the full cast and characters of "The Midnight Sky" movie. Actors and actresses are sorted mostly in credits order.

When is The Midnight Sky movie release date?

"The Midnight Sky" movie release date was scheduled to be on December 11, 2020 (United States) distributing by Netflix and The Searchers.

What are The Midnight Sky filming details?

"The Midnight Sky" movie is rated "PG-13", according to the MPAA film rating system.

What are critics and audiences saying about The Midnight Sky movie?

"The Midnight Sky" movie got average rating from critics. IMDB rating is 5.6/10. Rotten Tomatoes rating is 53/100.

More information and reviews on "The Midnight Sky" movie you can get on the following websites.

You can watch The Midnight Sky online streaming on Netflix:

The Midnight Sky on IMDB is available at:

The Midnight Sky on Wikipedia is available at: