Here are "Spectre" movie trailer, plot summary, full cast and characters, release date and everything we know so far.

Is there a trailer for Spectre movie?

MGM on Friday, October 02, 2015 released the trailer for "Spectre" you can watch here:
SPECTRE | Official Trailer 3 . 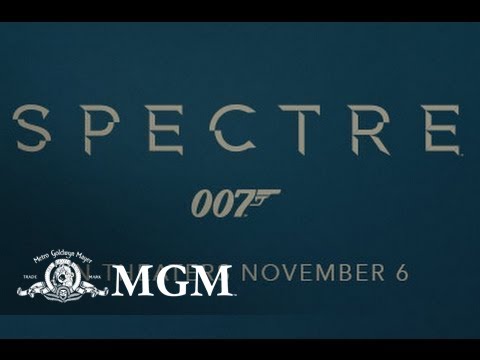 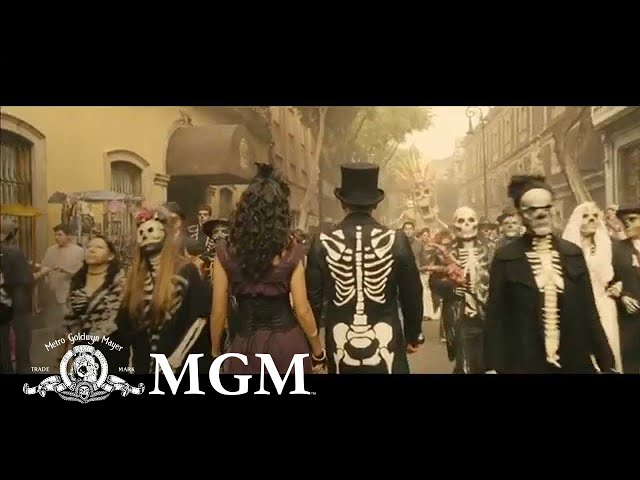 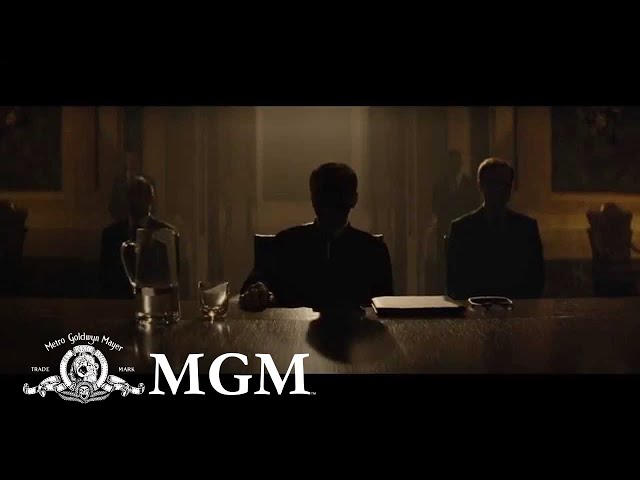 What is Spectre movie plot?

Here is a short review of "Spectre" movie plot summary.

A posthumous message from the previous M (Ralph Fiennes) leads MI6 agent James Bond (Daniel Craig) to carry out an unauthorized mission in Mexico City on the Day of the Dead, where he stops a terrorist bombing plot. Bond kills Marco Sciarra (Alessandro Cremona), the terrorist leader, and takes his ring, which is emblazoned with a stylised octopus.
Upon his return to London, Bond is suspended from field duty by Gareth Mallory, the current M, who is engaged in a power struggle with Max Denbigh (whom Bond dubs "C"), the Director-General of the new, privately backed Joint Intelligence Service formed by the merger of MI5 and MI6. C (Andrew Scott) campaigns for Britain to join the global surveillance and intelligence initiative "Nine Eyes", and uses his influence to close down the '00' field agent section, which he believes is outdated.
Bond disobeys M's orders and travels to Rome to attend Sciarra's funeral. He saves and seduces Sciarra's widow, Lucia, who tells him Sciarra belonged to an organisation of businessmen with criminal and terrorist connections. Bond uses Sciarra's ring to infiltrate a meeting to select Sciarra's replacement, where he identifies the leader, Franz Oberhauser. After hearing Oberhauser give the order for the "Pale King" to be assassinated, Bond is pursued across the city in his Aston Martin DB10 by the organisation's assassin, Mr. Hinx (Dave Bautista), driving a Jaguar C-X75. Eve Moneypenny (Naomie Harris) informs Bond that the Pale King is Mr. White (Jesper Christensen), a former member of the organisation's subsidiary Quantum who had fallen afoul of Oberhauser. Bond asks her to investigate Oberhauser, who was presumed dead 20 years earlier.

Who plays who in the Spectre movie?

Here is the full cast and characters of "Spectre" movie. Actors and actresses are sorted mostly in credits order.

When is Spectre movie release date?

What are Spectre filming details?

"Spectre" movie is rated "PG-13", according to the MPAA film rating system.

What are critics and audiences saying about Spectre movie?

"Spectre" movie got high rating from critics. IMDB rating is 6.8/10. Rotten Tomatoes rating is 63/100. Audiences polled by CinemaScore gave the film an average grade of "A-" on a scale ranging from A+ to F.

More information and reviews on "Spectre" movie you can get on the following websites.

Spectre on IMDB is available at:

Spectre on Wikipedia is available at: