Here are "Someone Great" movie trailer, plot summary, full cast and characters, release date, streaming services and everything we know so far.

Is there a trailer for Someone Great movie?

Netflix on Wednesday, March 06, 2019 released the trailer for "Someone Great" you can watch here:
Someone Great | Official Trailer | Netflix. 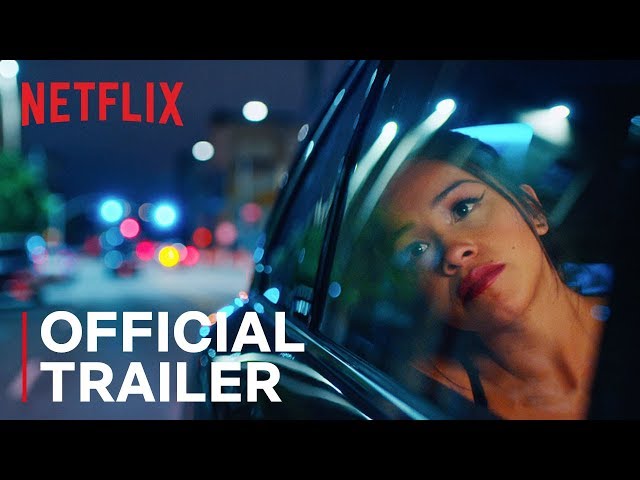 What is Someone Great movie plot?

Here is a short review of "Someone Great" movie plot summary.

Jenny (Gina Rodriguez), a music journalist living in New York City, lands her dream job with Rolling Stone in San Francisco. Her boyfriend of nine years, Nate, breaks up with her, and she spirals into a depression. Her best friends Erin (DeWanda Wise), a real estate agent afraid to admit her feelings to her girlfriend Leah (Rebecca Naomi Jones), and Blair (Brittany Snow), a social media manager who needs to break up with her boyfriend Will (Alex Moffat), with whom she has lost chemistry, are the only ones who can bring her out of it. Jenny contacts Erin and Blair after learning the concert series known as Neon Classic is putting on a pop-up show at Sony Hall and proposes one last adventure together before she moves, both to celebrate a new chapter in her life and to mend her broken heart.
The girls meet up by taking a day off from work. Throughout the day they find it difficult to secure tickets for the concert, eventually obtaining them through Jenny's former college crush, Matt (Peter Vack), with whom Blair has sex. Erin and Jenny run into Leah, and Erin clearly has some unresolved issues stemming from her fear of commitment. Blair breaks up with Will after finding him at her apartment without her, and it ends amicably. The girls all go to the concert in the evening and Jenny runs into Nate, but cannot bring herself to talk to him, and gets separated from her friends. Matt takes her to the after-party where she realizes she needs closure.
After a heart-to-heart where Erin admits she needs to grow up and Blair admits that she needs to lower her own expectations, they go to find Jenny at the after-party, but not before Erin meets up with Leah and they acknowledge their feelings for each other and agree to take their relationship slow.

Who plays who in the Someone Great movie cast?

Here is the full cast and characters of "Someone Great" movie. Actors and actresses are sorted mostly in credits order.

When is Someone Great movie release date?

"Someone Great" movie release date was scheduled to be on April 19, 2019 (United States) distributing by Netflix.

What are Someone Great filming details?

"Someone Great" movie is rated "R", according to the MPAA film rating system.

What are critics and audiences saying about Someone Great movie?

"Someone Great" movie got high rating from critics. IMDB rating is 6.2/10. Rotten Tomatoes rating is 82/100. The audience also likes the film.

More information and reviews on "Someone Great" movie you can get on the following websites.

Someone Great on IMDB is available at:

Someone Great on Wikipedia is available at: