Here are "In the Tall Grass" movie trailer, plot summary, full cast and characters, release date and everything we know so far.

Is there a trailer for In the Tall Grass movie? 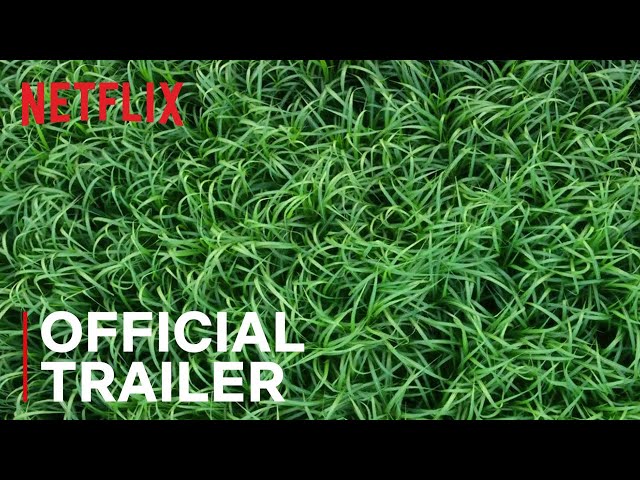 What is In the Tall Grass movie plot?

Here is a short review of "In the Tall Grass" movie plot summary.

Siblings Becky (Laysla De Oliveira), 6 months pregnant, and Cal DeMuth (Avery Whitted) travel to San Diego. They hear a young boy, Tobin (Will Buie Jr.), calling for help from a field of tall grass. His mother, Natalie (Rachel Wilson), shuts him up. Concerned, they enter but quickly get separated and finds that their distance changes unnaturally. Panicked, they decided to leave but can't find the road. Becky encounters Tobin's father Ross (Patrick Wilson), he tells her to stay with him and don't lose sight of him. She does lose him. Cal stumbles across a bruised, dirty Tobin holding a dead crow. Tobin claims the grass won't move dead things and buries the bird in the path. He tells Cal that Becky will die soon and that the rock told him that. Tobin leads Cal to a rock in the field and tells him to touch it, interrupted by Becky's scream, attacked by a ghost.
The father of Becky's child, Travis (Harrison Gilbertson), arrives looking for her and Cal. He investigates the field, stumbling across Tobin, implying that they are acquaintances, leading him to Becky's corpse. Tobin arrives at a nearby church with his parents. Hearing Travis, who is now calling out to Tobin, their dog Freddy runs into the grass, and the family runs in after him, where Travis hears Tobin and looks for him. The family panics, with Ross stumbling across the rock and touching it. Becky and Cal re-enters the grass as Tobin states that Freddy died. Knowing the grass's trait, Becky and Cal move towards Tobin, and all four find each other. Travis tells Becky and Cal that they had been missing for two months.
The group spots a building in the distance. Becky receives a phone call from someone warning them not to keep making the same "mistake." The grass seemingly enters Becky's uterus, and she passes out, only to be revived by Ross, who then reunites with Tobin and says he'll show them out. Ross leads them to the rock where they are confronted by Natalie, she warns them not to touch the rock. Then, she claims she saw Becky's corpse earlier. Natalie warns Ross is dangerous, and the others decides to leave. Travis attacks Ross who then breaks his arm and crushes Natalie's head. Ross claims the rock showed him the truth and the way out, but he doesn't want to leave.

Who plays who in the In the Tall Grass movie?

Here is the full cast and characters of "In the Tall Grass" movie. Actors and actresses are sorted mostly in credits order.

When is In the Tall Grass movie release date?

"In the Tall Grass" movie release date was scheduled to be on September 20, 2019 (Fantastic Fest) and on October 4, 2019 (Netflix) distributing by Netflix.

What are In the Tall Grass filming details?

The duration of the film is 90 minutes and 101 minutes (Extended version).

What are critics and audiences saying about In the Tall Grass movie?

More information and reviews on "In the Tall Grass" movie you can get on the following websites.

You can watch In the Tall Grass online streaming on Netflix:

In the Tall Grass on IMDB is available at:

In the Tall Grass on Wikipedia is available at: