Here are "The Curse of La Llorona" movie trailer, plot summary, full cast and characters, release date, streaming services and everything we know so far.

Is there a trailer for The Curse of La Llorona movie? 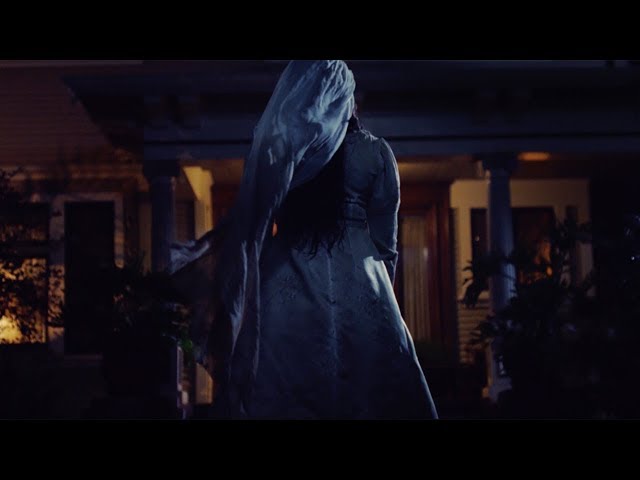 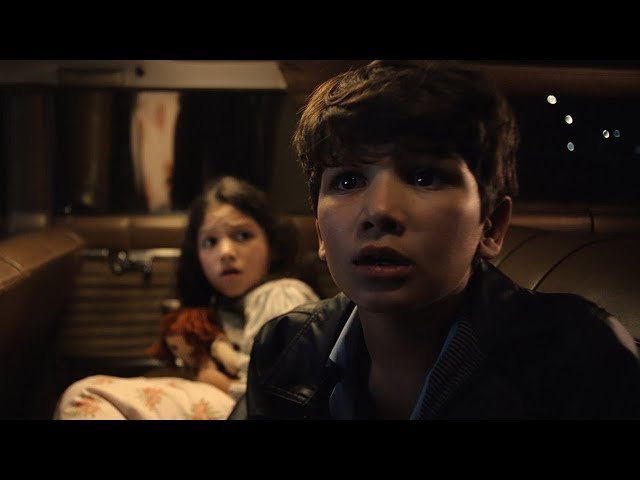 What is The Curse of La Llorona movie plot?

Here is a short review of "The Curse of La Llorona" movie plot summary.

In 1673 Mexico, a family plays in a field, and the youngest son gives his mother a necklace, who says she will treasure the item forever. The boy goes on a hike a while later and finds his mother violently drowning his brother in a stream. Horrified, he runs, but his mother catches him and drowns him too.
300 years later, in 1973, Los Angeles, caseworker Anna Tate-Garcia (Linda Cardellini) investigates the truancy of client Patricia Alvarez's two children. Arriving at Patricia's house for a welfare check, she finds the children locked behind a door. Patricia attacks her and is taken away by the police. Patricia's sons, Carlos and Tomas, tell Anna to keep them in the room, so they are protected. Ignoring their warnings, she takes them to the child-services shelter. There, Tomas sleepwalks, and Carlos follows him until both boys see a woman in a white dress who attacks them.
The boys are found drowned in a river, and Anna is called out to the scene. She brings her own children, Chris (Roman Christou) and Sam, and they stay in the car while she investigates. She hears Patricia, accused of her sons' murders, screaming that it was Anna's fault for taking her sons and that Patricia had tried to stop the malevolent force of "La Llorona (Marisol Ramirez)."
Chris leaves the car out of curiosity and encounters La Llorona (The Weeping Woman), who seizes his wrist and leaves burns. She stalks him back to the car, but leaves once Anna returns and the family flees the scene. The next day, La Llorona also grabs Sam and leaves identical burn marks. Anna interviews Patricia, who has an alibi for the time of her sons' deaths. However, Patricia reveals that in her hatred for Anna, she prayed to La Llorona to bring her own boys back and take Anna's children instead. Soon after, Anna encounters La Llorona when the spirit attempts to drown Sam in the bathtub. The ghost leaves burn marks on Anna's arm too. Anna seeks help from Father Perez (Tony Amendola), who relates the case to his previous experiences with a haunted porcelain doll. Perez (Ricardo Mamood-Vega) tells Anna about former priest Rafael Olvera (Raymond Cruz) who has since became a folk shaman, who may be able to help them. Rafael arrives at Anna's house, setting up items for protection. In the night, La Llorona repeatedly attacks them and attempts to drown Anna and Sam in the pool. Anna pulls off La Llorona's necklace in the struggle.

Who plays who in the The Curse of La Llorona movie cast?

Here is the full cast and characters of "The Curse of La Llorona" movie. Actors and actresses are sorted mostly in credits order.

When is The Curse of La Llorona movie release date?

What are The Curse of La Llorona filming details?

"The Curse of La Llorona" movie is rated "R", according to the MPAA film rating system.

What are critics and audiences saying about The Curse of La Llorona movie?

"The Curse of La Llorona" movie got average rating from critics. IMDB rating is 5.3/10. Rotten Tomatoes rating is 29/100. But the audience kinda likes the film. Audiences polled by CinemaScore gave the film an average grade of "B-" on a scale ranging from A+ to F.

More information and reviews on "The Curse of La Llorona" movie you can get on the following websites.

The Curse of La Llorona on IMDB is available at:

The Curse of La Llorona on Wikipedia is available at: