Is there a trailer for A Dog's Way Home movie? 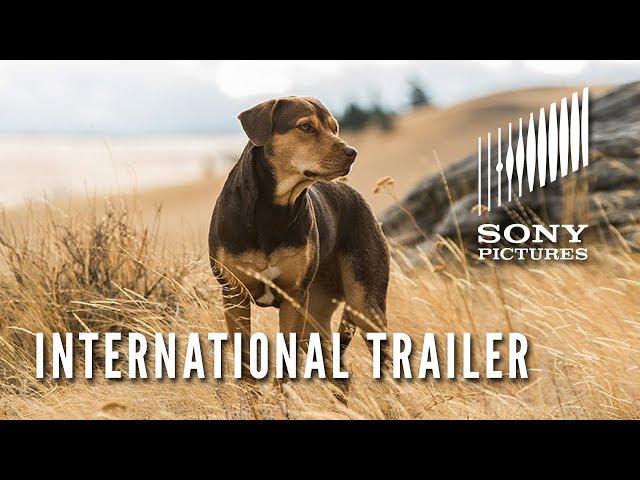 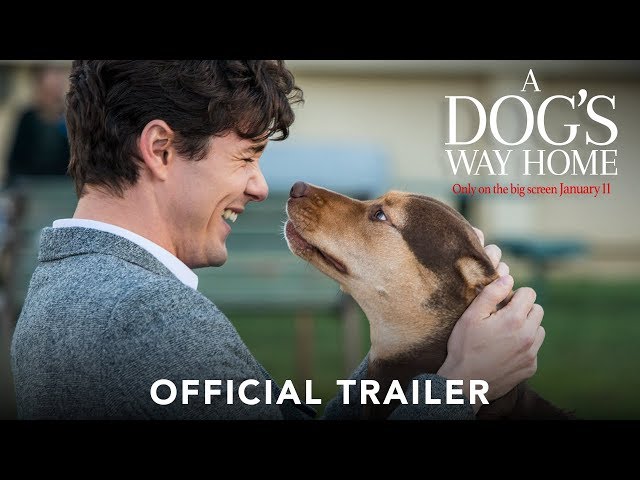 What is A Dog's Way Home movie plot?

Here is a short review of "A Dog's Way Home" movie plot summary.

Lucas Ray (Jonah Hauer-King) and his friend Olivia (Alexandra Shipp), two residents of Denver, Colorado, find a puppy in a construction site along with many kittens and a mother cat. He names the dog Bella and takes her home to live with him and his mother, Terri Ray (Ashley Judd). Over the years, Lucas plays with and takes care of Bella. However, Lucas also continues to feed the cats at the old house, putting himself in the crosshairs of Günter Beckenbauer (Brian Markinson), the man who intends to demolish the house. He even calls the city about the cats who live there, which delays the demolition. Vengeful, Günter notifies animal control that Bella is a pitbull (despite not looking like one), because, in Denver, Pitbulls are illegal, due to being a dangerous breed. That evening, an overzealous animal control officer named Chuck (John Cassini) comes by to warn Lucas that if he finds Bella on the street, he will impound her.
The next day, when Bella gets out to chase a squirrel, Lucas catches up to her and prepares to take her home, but Chuck confiscates Bella and takes her into the local animal shelter. Lucas picks Bella up, pays a fine, and is allowed to take her home, but he is warned that if Bella is captured again, she will be euthanized. To avoid this, Lucas sends Bella to live with Olivia's aunt and uncle in Farmington, New Mexico, until he and his mother can find another home outside of Denver's urban limits. However, Bella misses Lucas so much that she leaves Farmington and begins a 400-mile journey home, which will take more than two years to complete. During Bella's journey, she befriends a orphaned cougar cub, whom she names "Big Kitten." Bella and Big Kitten encounter many ordeals together, including being hunted by a pack of coyotes, but a group of men help Bella and frighten the coyotes away. The three men give Bella food at their campsite and upon learning who her owner is, try to call Lucas, only to be scared away by the sudden arrival of Big Kitten. During the winter, Bella helps rescue a man buried in an avalanche. Eventually, she reaches a small town, where she is temporarily taken in by a homeless veteran named Axel (Edward James Olmos) until he soon dies. Back in the wilderness, Bella is attacked by coyotes again, but Big Kitten, now fully grown, returns and intervenes, successfully fighting off the coyotes. At each place Bella goes, she learns that each of her new friends has their own home, and how she must keep moving to get back to her family.

Who plays who in the A Dog's Way Home movie cast?

Here is the full cast and characters of "A Dog's Way Home" movie. Actors and actresses are sorted mostly in credits order.

When is A Dog's Way Home movie release date?

What are A Dog's Way Home filming details?

"A Dog's Way Home" movie is rated "PG", according to the MPAA film rating system.

What are critics and audiences saying about A Dog's Way Home movie?

"A Dog's Way Home" movie got high rating from critics. IMDB rating is 6.7/10. Rotten Tomatoes rating is 59/100. The audience also likes the film. Audiences polled by CinemaScore gave the film an average grade of "A-" on a scale ranging from A+ to F.

More information and reviews on "A Dog's Way Home" movie you can get on the following websites.

A Dog's Way Home on IMDB is available at:

A Dog's Way Home on Wikipedia is available at: