Is there a trailer for Paddington 2 movie?

Warner Bros. Pictures on Tuesday, December 26, 2017 released the trailer for "Paddington 2" you can watch here:
PADDINGTON 2 - US Trailer 2. 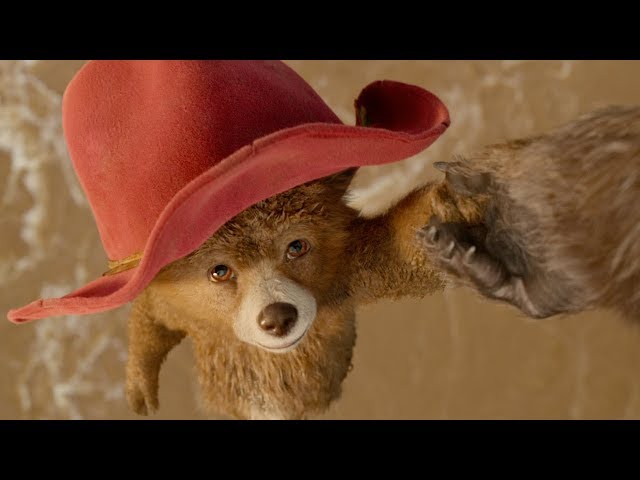 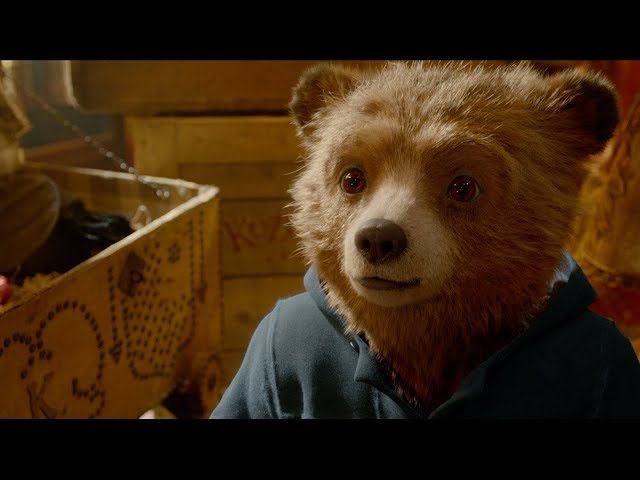 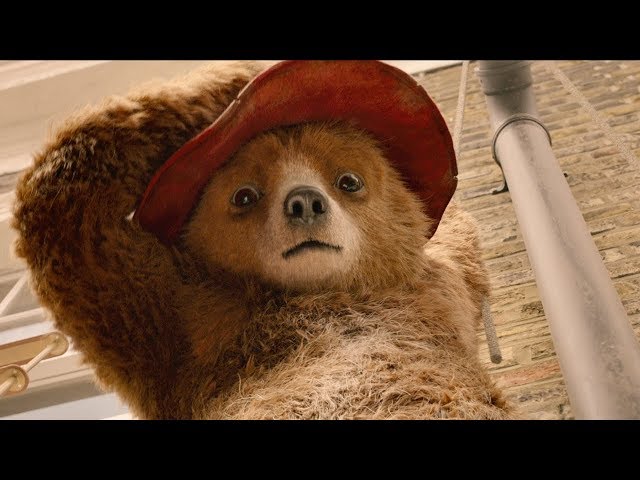 What is Paddington 2 movie plot?

Here is a short review of "Paddington 2" movie plot summary.

Paddington, having settled with the Brown family in Windsor Gardens, has become popular in his community, offering people emotional support in various ways. To purchase a unique pop-up book of London in Samuel Gruber's antique shop for his aunt Lucy's 100th birthday, Paddington performs several odd jobs and saves his wages, but the book is stolen. Paddington gives chase, but the thief escapes, and Paddington is framed. The thief returns home and is revealed to be Phoenix Buchanan (Hugh Grant), an egotistical actor who lives near the Browns. Paddington appears in court, and although Gruber states that he does not believe that Paddington stole the book, with no evidence of the thief's existence, Paddington is convicted and sent to prison.
While in prison, Paddington befriends many of the inmates, including the short-tempered chef Knuckles (Brendan Gleeson), who recruits Paddington, impressed by his marmalade sandwich recipe. The Browns work to clear Paddington's name, putting up sketches of the thief. Buchanan uses the book to locate a series of clues within London's landmarks, which he believes will unveil the location of a secret treasure. During their efforts to prove Paddington's innocence, the Browns encounter a fortune teller who informs them that the book leads to the hidden fortune of the original author.
With Paddington inside, the prison is a much livelier place, but Paddington struggles to remain positive when the Browns are unable to prove his innocence, but keep hunting. Knuckles, Phibs (Noah Taylor) and Spoon (Aaron Neil) later tell Paddington that although the Browns mean well, they will eventually forget about him.

Who plays who in the Paddington 2 movie?

Here is the full cast and characters of "Paddington 2" movie. Actors and actresses are sorted mostly in credits order.

When is Paddington 2 movie release date?

What are Paddington 2 filming details?

"Paddington 2" movie is rated "PG", according to the MPAA film rating system.

What are critics and audiences saying about Paddington 2 movie?

"Paddington 2" movie got high rating from critics. IMDB rating is 7.8/10. Rotten Tomatoes rating is 100/100. The audience also loves the film. Audiences polled by CinemaScore gave the film an average grade of "A" on a scale ranging from A+ to F.

More information and reviews on "Paddington 2" movie you can get on the following websites.

Paddington 2 on IMDB is available at:

Paddington 2 on Wikipedia is available at: