Here are "Her Smell" movie trailer, plot summary, full cast and characters, release date and everything we know so far.

Is there a trailer for Her Smell movie?

Voltage Pictures on Thursday, April 04, 2019 released the trailer for "Her Smell" you can watch here:
Her Smell | Official Trailer #2 HD | Voltage Pictures. 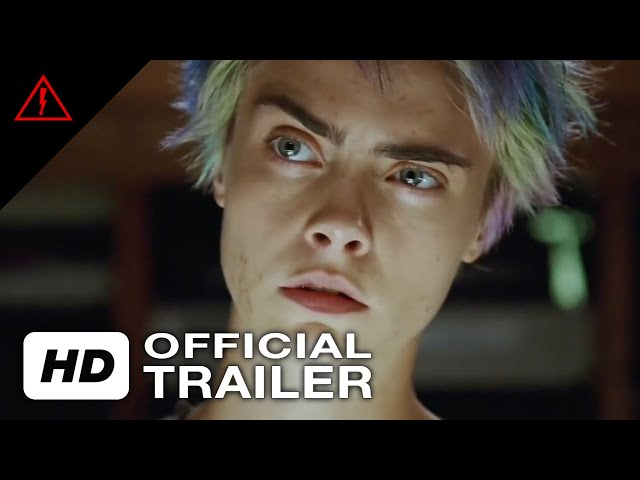 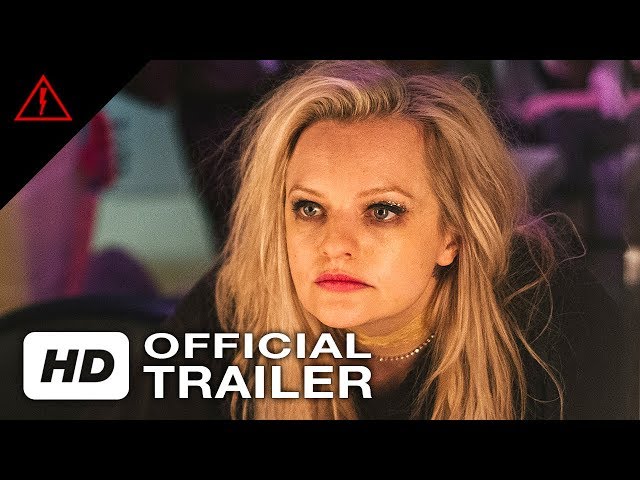 What is Her Smell movie plot?

Here is a short review of "Her Smell" movie plot summary.

The film is told with five distinct scenes punctuated with some home movie footage from early in the band's career when they were successful - appearing on magazine covers, attending photo shoots, and receiving gold records.
In the first scene, punk rock group Something She wraps up a show and lead vocalist Becky Something (Elisabeth Moss) goes backstage to attend to a brief ceremony with her personal shaman. Her mood swings violently from happy to aggressive as her bandmates, ex-husband, manager, and a former musical collaborator all try to steer her toward positive choices: recording their next album, playing future shows, and finding stability for her child. The scene ends as she turns a corner with her infant in her hands and falls over inebriated, puking on herself.
In the second vignette, Something She is in the studio several months later, aimlessly trying to record the band's next album. Drummer Ali van der Wolff (Gayle Rankin) becomes frustrated and quits, followed by bassist Marielle Hell (Agyness Deyn), leaving their manager Howard Goodman (Eric Stoltz) distraught as he tries to clear the space for his new band Akergirls to record. Becky refuses to leave and butts in on their session.
The third scene is set after Akergirls have become famous and Becky is opening their show, with Ali back to support her. She shows up two hours late with a film crew in tow, berating ex-husband Danny (Dan Stevens) and her mother Ania (Virginia Madsen), who are the last persons in her life still willing to put up with her selfishness. When Ania gives her some papers from her estranged father, Becky becomes violently upset and hurls verbal abuse at her mother and assaults Ali before rushing onstage and collapsing in another stupor.

Who plays who in the Her Smell movie?

Here is the full cast and characters of "Her Smell" movie. Actors and actresses are sorted mostly in credits order.

When is Her Smell movie release date?

What are Her Smell filming details?

"Her Smell" movie is rated "R", according to the MPAA film rating system.

What are critics and audiences saying about Her Smell movie?

"Her Smell" movie got high rating from critics. IMDB rating is 6/10. Rotten Tomatoes rating is 84/100. The audience also kinda likes the film.

More information and reviews on "Her Smell" movie you can get on the following websites.

Her Smell on IMDB is available at:

Her Smell on Wikipedia is available at: