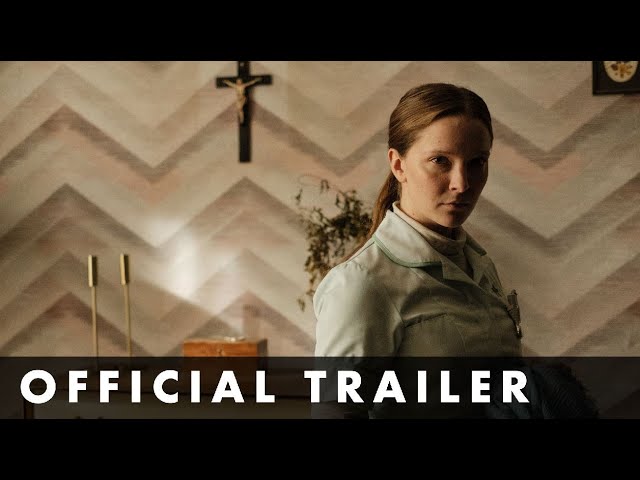 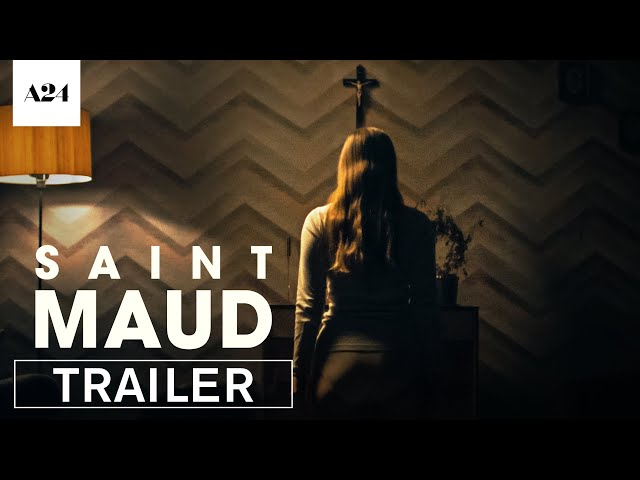 A nurse named Katie fails to save the life of a patient in her care, despite attempting CPR.
Some time later, Katie, now referring to herself as Maud (Morfydd Clark), has become a devout Roman Catholic and is working as a private palliative care nurse in an English seaside town. She is assigned to care for Amanda (Jennifer Ehle), a dancer and choreographer from the U.S. who is terminally ill with stage four lymphoma. Amanda is embittered by her fate and confesses to Maud that she fears the oblivion of death. Maud comes to believe that God has tasked her with saving the atheist Amanda's soul. Maud reveals to Amanda that she sometimes feels God's presence and she and Amanda appear to be overcome with ecstasy as they pray together.
Maud becomes suspicious of Amanda's companion Carol (Lily Frazer), who visits regularly and whom Amanda pays for sex. She implores Carol to stop visiting as she believes Amanda's soul is in jeopardy. Carol attends Amanda's birthday party anyway and in front of Maud, Amanda informs the partygoers that Maud tried to drive Carol away. She mocks the young nurse for trying to save her soul. Maud strikes Amanda and is dismissed from her job.
Believing that God has rejected her, Maud visits a pub to find companionship but is rejected by most of the people she meets. She goes home with a man and during sex, suffers flashbacks of the death of her patient and her attempts at CPR, which causes her to stop. The man rapes her and then taunts her by revealing he remembers her hooking up with a friend of his during her hedonistic past.

Who plays who in the Saint Maud movie cast?

The duration of the film is 84 minutes. The film grossed over $1.4 million.