Is there a trailer for The Angry Birds Movie 2 movie? 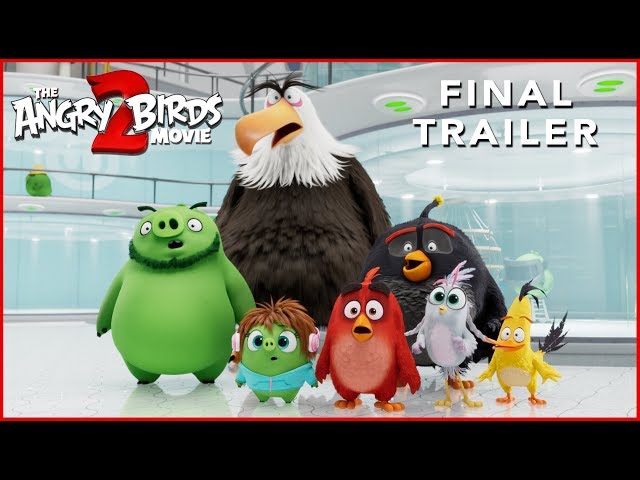 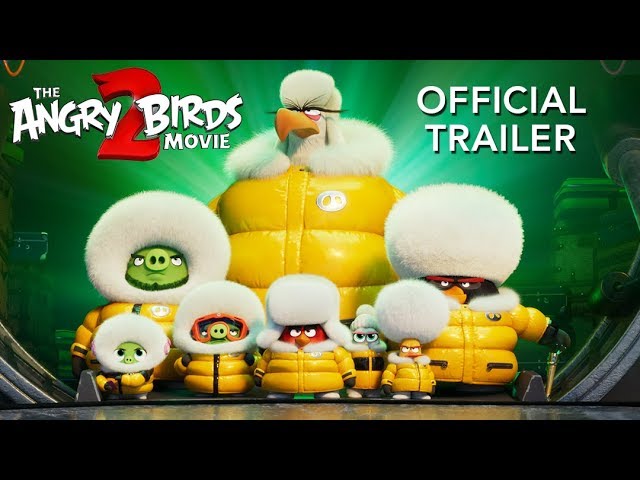 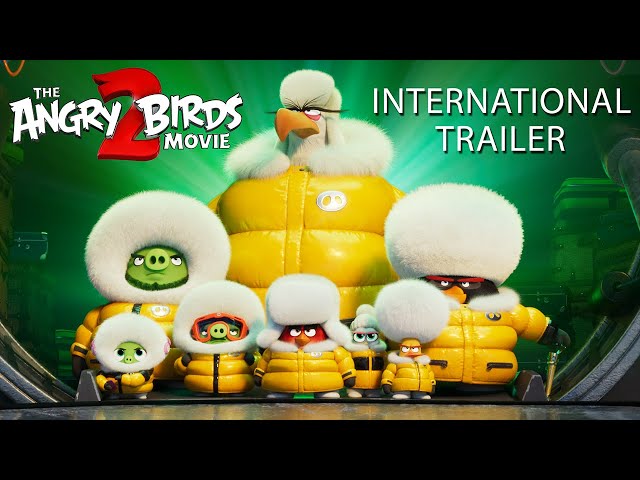 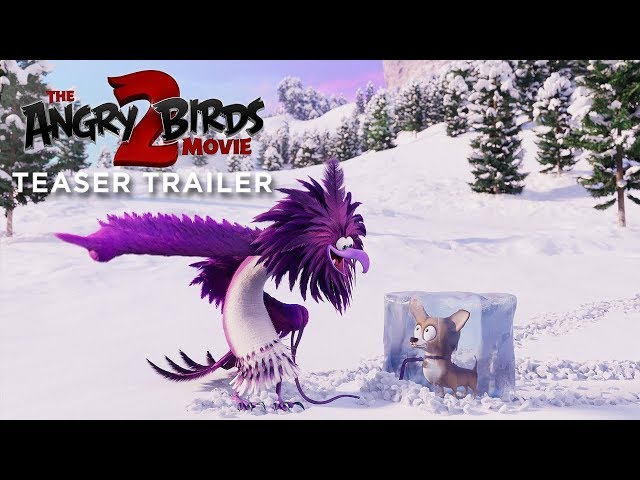 What is The Angry Birds Movie 2 movie plot?

Here is a short review of "The Angry Birds Movie 2" movie plot summary.

Three years after the Birds destroyed Piggy Island as retribution for the Pigs' theft of their eggs, Red (Jason Sudeikis), now a hero, protects Bird Island. Following the rebuilding of Piggy Island, the pigs, led by King Leonard Mudbeard (Bill Hader), are in a prank war against the birds. One day, a giant ice ball from nearby Eagle Island hits the sea near Piggy Island, forcing the pigs to seek a temporary truce with the birds. Zeta (Leslie Jones), the leader of Eagle Island, is angry with her frozen surroundings and wants to occupy the two islands by shooting ice balls from a super-weapon to force their inhabitants to evacuate.
Red's two best friends, Chuck (Josh Gad) and Bomb (Danny McBride), surprise Red and ask him to join them in a speed dating activity, where Red meets Chuck's twin sister Silver (Rachel Bloom), an engineering student whose inventions are very boring and deems Red incompatible. Leonard visits Red and convinces him to form an alliance. They recruit Chuck, Bomb, Silver and Bird Island's retired hero, Mighty Eagle (Peter Dinklage). A meeting in Mighty Eagle's cave gets disrupted when an ice ball from Zeta's super-weapon hits Eagle Mountain, which alarms the other birds living on Bird Island.
As the team travels to Eagle Island by submarine, Red assures the other birds that they do not need to evacuate. Once there, Mighty Eagle confesses that Zeta was once his fiancée but he abandoned her due to cowardice before he flies away. Red insists on fighting alone but Silver decides to follow him instead. They intrude the base from the mouth of the weapon, only to be captured and frozen to inflatable water toys. Zeta tells them her plan to fire ice balls filled with lava at both islands, and demonstrates her newly upgraded cannon. Red, regretting not telling the birds to evacuate, admits his wish to be liked by everyone to Silver, who comforts him and frees them both. Meanwhile, the other team members disguise themselves as an eagle and grab a key card to get into the base, where they reunite with Red and Silver. Red gives up leadership to Silver, who establishes a plan to destroy the cannon. Red and Silver put themselves inside an ice ball and roll it down the spiraling ammunition track of Zeta's cannon, while their allies work to sever the track by reaching and pulling a switch so that the ball flies off and crushes the cannon. The plan fails and the team gets confronted by Zeta and her guards, giving her a chance to fire the weapon.

Who plays who in the The Angry Birds Movie 2 movie cast?

Here is the full cast and characters of "The Angry Birds Movie 2" movie. Actors and actresses are sorted mostly in credits order.

When is The Angry Birds Movie 2 movie release date?

What are The Angry Birds Movie 2 filming details?

"The Angry Birds Movie 2" movie is rated "PG", according to the MPAA film rating system.

What are critics and audiences saying about The Angry Birds Movie 2 movie?

"The Angry Birds Movie 2" movie got high rating from critics. IMDB rating is 6.4/10. Rotten Tomatoes rating is 73/100. Audiences polled by CinemaScore gave the film an average grade of "B+" on a scale ranging from A+ to F.

More information and reviews on "The Angry Birds Movie 2" movie you can get on the following websites.

The Angry Birds Movie 2 on IMDB is available at:

The Angry Birds Movie 2 on Wikipedia is available at: