Here are "Knives Out" movie trailer, plot summary, full cast and characters, release date, streaming services and everything we know so far. 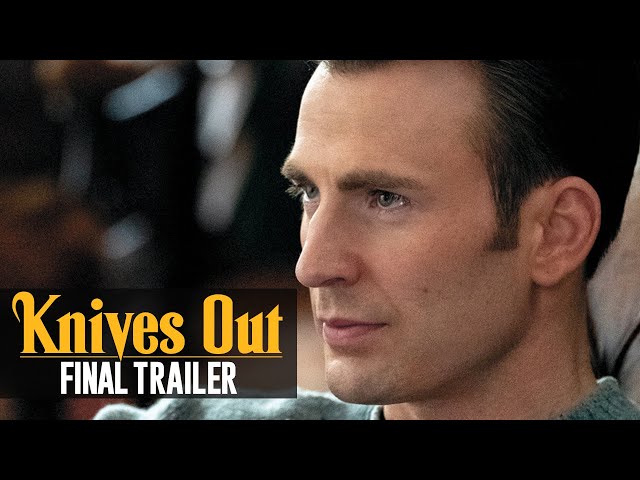 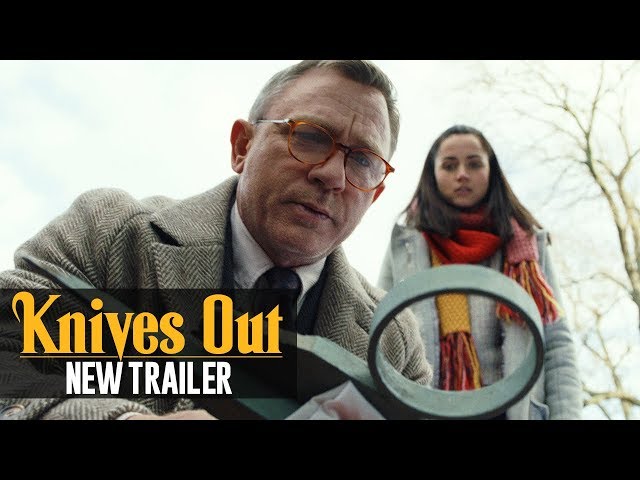 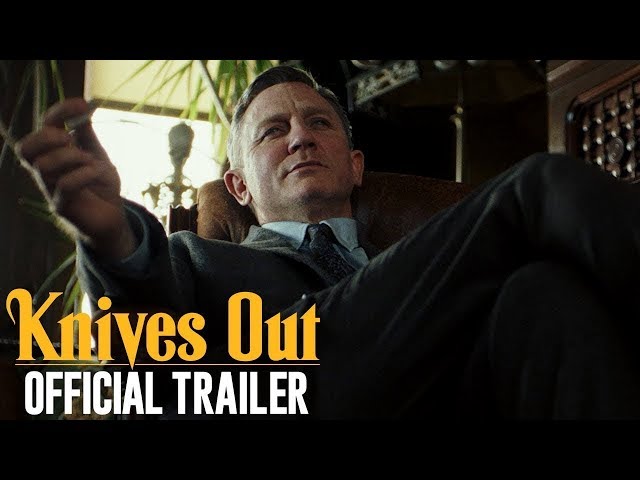 The family of Harlan Thrombey (Christopher Plummer), a wealthy mystery novelist, attends his 85th birthday party at his Massachusetts mansion. The next morning, Harlan's housekeeper, Fran (Edi Patterson), finds him dead with his throat slit. The police believe Harlan's death to be suicide, but private detective Benoit Blanc (Daniel Craig) is anonymously paid to investigate. Blanc learns Harlan's relationships with his various family members were strained: on the day of his death, Harlan threatened to expose his son-in-law Richard for cheating on his daughter Linda (Jamie Lee Curtis), cut off his daughter-in-law Joni's allowance for stealing from him, fired his son Walt (Michael Shannon) from his publishing company, and had an altercation with his grandson Ransom.
Unknown to Blanc, Harlan's nurse, Marta Cabrera (Ana de Armas), accidentally mixed up his medications; she apparently overdosed him with morphine and could not find the antidote, leaving Harlan only minutes to live. Wanting to save Marta's family from scrutiny (her mother being an undocumented immigrant), Harlan gave her instructions to create a false alibi, then slit his own throat. Harlan's very elderly mother saw Marta carrying out his instructions, but she mistook her for Ransom. Marta cannot lie without vomiting, so she gives true but incomplete answers when questioned. She agrees to assist in Blanc's investigation, and she conceals evidence of her actions as they search the property. When Harlan's will is read, to everyone's shock, Marta is the sole beneficiary. Ransom helps her escape the family's wrath, but he manipulates her into confessing to him; he offers his help in exchange for a share of the inheritance. The other Thrombeys try to persuade Marta to renounce the inheritance; Walt threatens to expose her mother's immigration status.

Who plays who in the Knives Out movie cast?