Here are "Holly Slept Over" movie trailer, plot summary, full cast and characters, release date, streaming services and everything we know so far.

Is there a trailer for Holly Slept Over movie?

Sony Pictures Entertainment on Monday, January 27, 2020 released the trailer for "Holly Slept Over" you can watch here:
HOLLY SLEPT OVER - Official Trailer - Available 3/3. 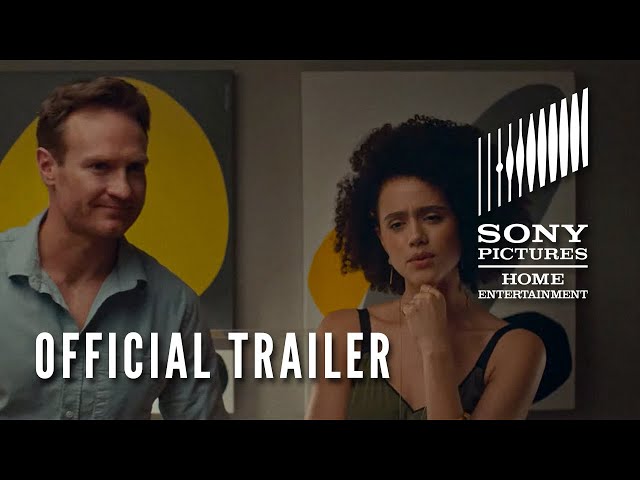 What is Holly Slept Over movie plot?

Here is a short review of "Holly Slept Over" movie plot summary.

Noel (Josh Lawson) and Audra (Britt Lower) are a married couple who are both lawyers. They have been trying to get pregnant for a year but fail at their attempts. Pete and Marnie (Erinn Hayes) are their neighbours and friends who are also a married couple.
One day Audra receives a message on social media by her old college roommate, Holly (Nathalie Emmanuel), asking for a meeting. Audra tells Noel about Holly and how they had a fling in college as a lesbian experiment. Noel is surprised and tells Pete about it, who suggests that Noel should have a threesome with his wife and Holly. Audra invites Holly to her house for a meetup but is nervous so Noel welcomes her to the house. Holly introduces herself to Noel who is instantly attracted to her. Holly takes a shower and sleeps for the whole day.
In the evening, Audra wakes her up and they have dinner where Noel admits he knows about their fling. Audra is upset and Noel tries to comfort her. Holly and Noel talk and he proposes the idea of a threesome. Holly agrees and they try to convince Audra, who resists at first but agrees after eating Holly's marijuana cookie. As the trio is making out, Marnie walks into the house enraged at her husband because he masturbated on her face. They have a fight and eventually walk out of the house. Holly, Noel and Audra continue and have sex together. After sex, Audra admits to her husband that she was in love with Holly and they had a fight when Holly started sleeping with other people. Noel is frustrated when he sees both of them kissing each other and tells Holly to sleep in the guest room. Holly agrees and says they will talk in the morning.

Who plays who in the Holly Slept Over movie cast?

Here is the full cast and characters of "Holly Slept Over" movie. Actors and actresses are sorted mostly in credits order.

When is Holly Slept Over movie release date?

What are Holly Slept Over filming details?

What are critics and audiences saying about Holly Slept Over movie?

"Holly Slept Over" movie got average rating from critics. IMDB rating is 5.5/10. Rotten Tomatoes rating is 62/100.

More information and reviews on "Holly Slept Over" movie you can get on the following websites.

Holly Slept Over on IMDB is available at:

Holly Slept Over on Wikipedia is available at: