Here are "Herself" movie trailer, plot summary, full cast and characters, release date and everything we know so far.

Is there a trailer for Herself movie?

Amazon Prime Video on Tuesday, December 08, 2020 released the trailer for "Herself" you can watch here:
Herself Official Trailer (2021) | Prime Video. 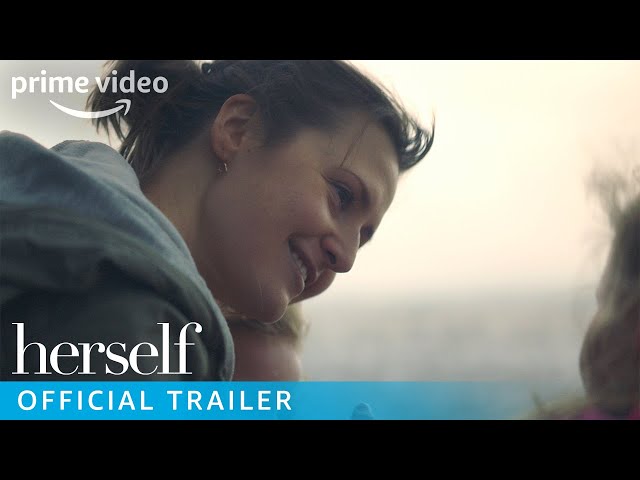 What is Herself movie plot?

Here is a short review of "Herself" movie plot summary.

Single mother Sandra (Clare Dunne) has been struggling to get by with her two young daughters. After the housing system refuses to give her a new home, Sandra decides to build her own with the help of a friendly community and a handful of new friends. With this new purpose, Sandra rediscovers herself: that is until her abusive ex-husband sues her for custody of the children.

Who plays who in the Herself movie?

Here is the full cast and characters of "Herself" movie. Actors and actresses are sorted mostly in credits order.

When is Herself movie release date?

What are Herself filming details?

"Herself" movie is rated "R", according to the MPAA film rating system.

What are critics and audiences saying about Herself movie?

"Herself" movie got high rating from critics. IMDB rating is 7/10. Rotten Tomatoes rating is 93/100.

More information and reviews on "Herself" movie you can get on the following websites.

Herself on IMDB is available at:

Herself on Wikipedia is available at: