Is there a trailer for Mothering Sunday movie? 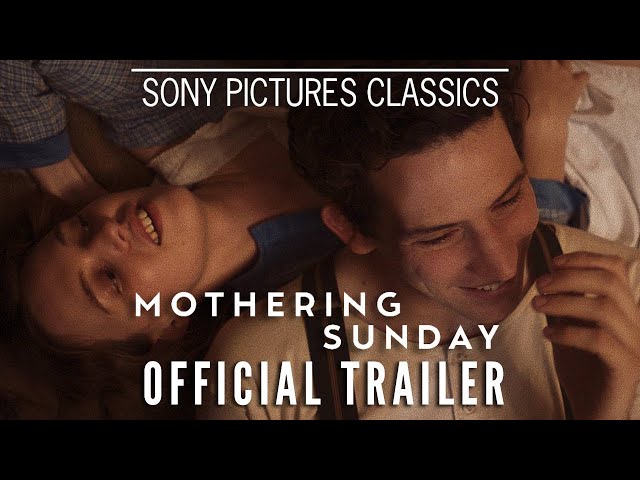 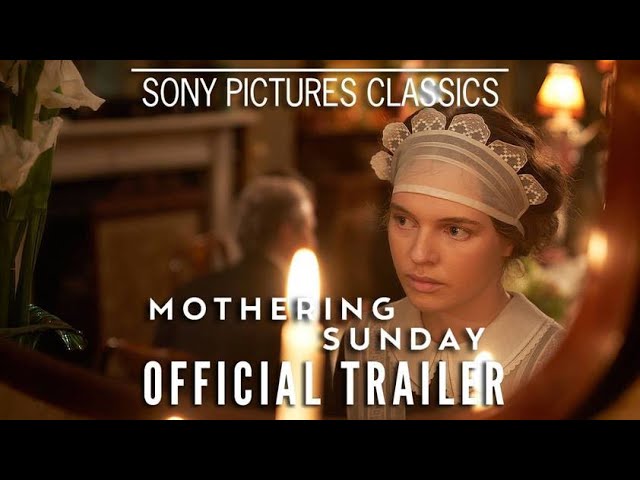 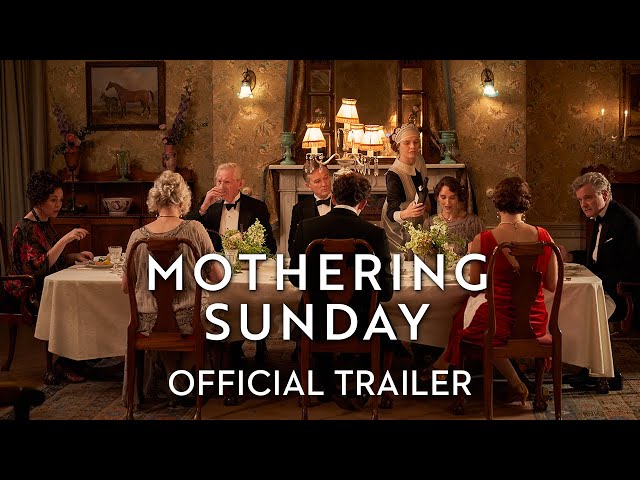 What is Mothering Sunday movie plot?

Jane Fairchild (Odessa Young) is a maid who works for the wealthy Niven family. On Mothering Sunday Jane is given the day off to spend as she likes. To her surprise Paul Sheringham (Josh O'Connor), a wealthy neighbour, invites her over to spend the day with him while his parents, the Nivens, and the Hobdays have lunch together.
Paul and Jane have been having a secret sexual affair for years, since Jane's arrival at the Niven's estate. However Paul is due to marry Emma Hobday (Emma D'Arcy), a woman in his social circle who was once unofficially engaged to Paul's older brother James, who died in The Great War. Both Paul and Emma have mixed feelings about their engagement but feel compelled to marry nevertheless.
At the Sheringham estate Jane and Paul have sex before Paul leaves to join his family and fiancée for lunch. He leaves Jane alone at his estate and she wanders naked through the house examining how he lives before leaving.
Later in her life Jane becomes a writer and marries Donald (Sope Dirisu), a philosopher whom she meets while working at a book shop. He asks her how she became a writer and she lists her birth and the gift of a typewriter as two inciting incidents, keeping the third to herself.
The third incident occurred on Mothering Sunday after Jane returned home. She runs into Godfrey Niven (Colin Firth) who informs her that Paul died in a car crash. He asks Jane to accompany him to Paul's home where Mr. Niven suspects there might have been a suicide note. Instead the maid there has already returned early and has cleaned up all traces of Paul and Jane's tryst.

Who plays who in the Mothering Sunday movie cast?

Here is the full cast and characters of "Mothering Sunday" movie. Actors and actresses are sorted mostly in credits order.

What are Mothering Sunday filming details?

"Mothering Sunday" movie is rated "R", according to the MPAA film rating system.

What are critics and audiences saying about Mothering Sunday movie?

More information and reviews on "Mothering Sunday" movie you can get on the following websites.

Mothering Sunday on IMDB is available at:

Mothering Sunday on Wikipedia is available at: