Is there a trailer for Hunted movie? 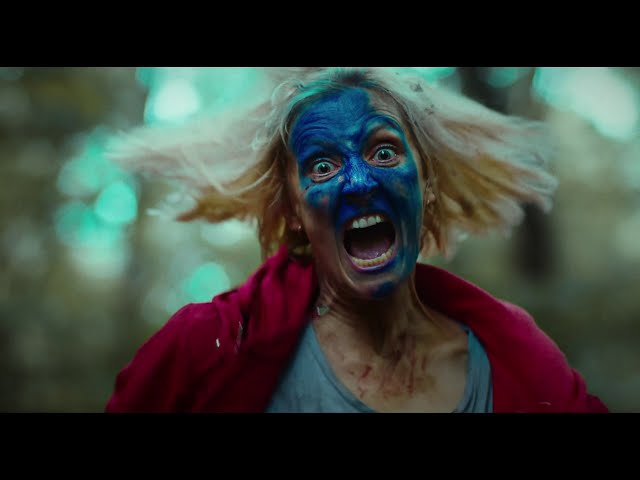 What is Hunted movie plot?

Here is a short review of "Hunted" movie plot summary.

What started as a flirtatious encounter at a bar turns into a life-or-death struggle as Eve (Lucie Debay) becomes the unknowing target of a misogynistic plot against her. Forced to flee as two men pursue her through the forest, she's pushed to her extremes while fighting to survive in the wilderness - but survival isn't enough for Eve. She will have revenge.

Who plays who in the Hunted movie?

Here is the full cast and characters of "Hunted" movie. Actors and actresses are sorted mostly in credits order.

When is Hunted movie release date?

"Hunted" movie release date was scheduled to be on August 21, 2020 (Fantasia Film Festival) and on January 14, 2021 distributing by Shudder and Longride.

What are Hunted filming details?

What are critics and audiences saying about Hunted movie?

More information and reviews on "Hunted" movie you can get on the following websites.

Hunted on IMDB is available at:

Hunted on Wikipedia is available at: