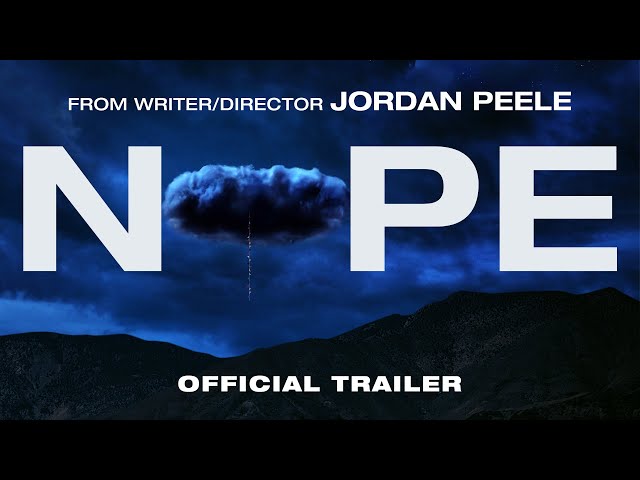 The residents of a lonely gulch in inland California bear witness to an uncanny and chilling discovery.

"Nope" movie release date was scheduled to be on July 22, 2022 distributing by Universal Pictures and United International Pictures (UIP).