Here are "Flatliners" movie trailer, plot summary, full cast and characters, release date and everything we know so far.

Is there a trailer for Flatliners movie? 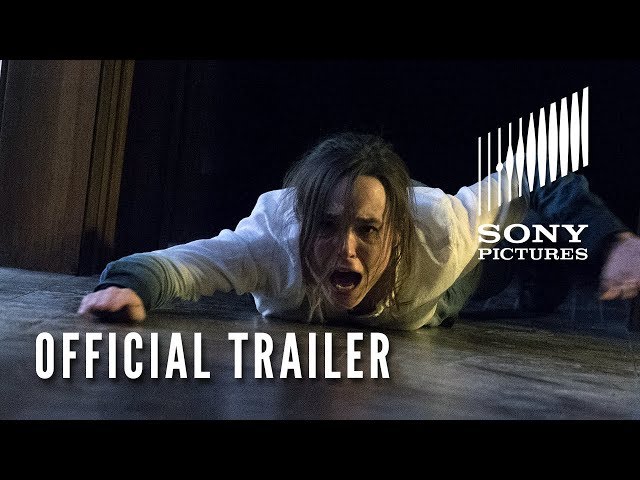 What is Flatliners movie plot?

Here is a short review of "Flatliners" movie plot summary.

A medical student, Courtney (Elliot Page), is obsessed with the idea of the afterlife. She invites fellow students Jamie (James Norton) and Sophia (Kiersey Clemons) to join her in an experiment, in an unused hospital room: using defibrillation to stop her heart for sixty seconds while recording her brain. She assures them they would not be held responsible for any accidents. Sophia is against this, but Jamie does it anyway. After sixty seconds, they are unable to revive her. Fellow student Ray (Diego Luna) helps them resuscitate her. Marlo (Nina Dobrev), a rival of Ray, arrives and learns of the experiment.
Courtney begins to recall memories of past events such as her grandmother's recipe for bread. Courtney experiences increased intelligence and euphoria, being suddenly able to play the piano after 12 years and answer questions in class perfectly. Envious, Jamie flatlines, but has a disturbing near-death experience as he meets his ex-girlfriend. Marlo and Sophia follow suit and flatline, for an increasing number of minutes. During Sophia's turn they are nearly caught and flee the hospital and arrive at a party. Courtney and Jamie start seeing visions of past mistakes, but do not tell the others.
Those who flatlined experience visions: Courtney is haunted by her sister Tessa, who died in a car crash she caused because she was using her phone. Jamie is haunted by the baby of his ex-girlfriend whom he got pregnant and begged to get an abortion. Marlo is haunted by a man named Cyrus who died when she accidentally mixed up his medication, and Sophia is haunted by a girl named Irina whose life she ruined out of jealousy by hacking her phone and sending out her nudes. This allowed Sophia to become valedictorian.

Who plays who in the Flatliners movie?

Here is the full cast and characters of "Flatliners" movie. Actors and actresses are sorted mostly in credits order.

When is Flatliners movie release date?

What are Flatliners filming details?

"Flatliners" movie is rated "PG-13", according to the MPAA film rating system.

What are critics and audiences saying about Flatliners movie?

"Flatliners" movie got low rating from critics. IMDB rating is 5.2/10. Rotten Tomatoes rating is 4/100. The audience dislikes the film either. Audiences polled by CinemaScore gave the film an average grade of "B-" on a scale ranging from A+ to F.

More information and reviews on "Flatliners" movie you can get on the following websites.

Flatliners on IMDB is available at:

Flatliners on Wikipedia is available at: