Here are "Reprisal" movie trailer, plot summary, full cast and characters, release date and everything we know so far.

Is there a trailer for Reprisal movie? 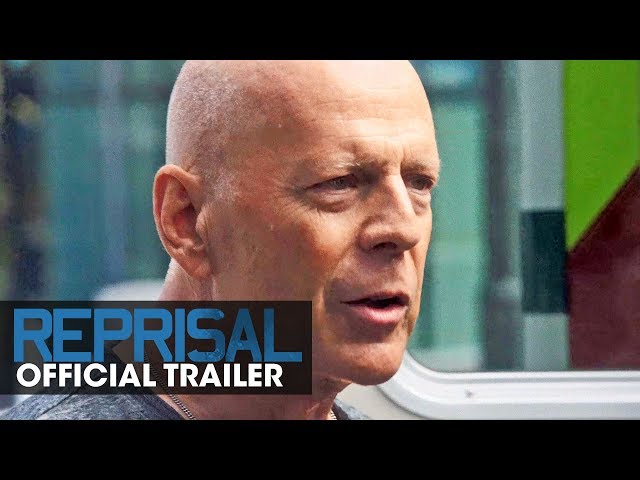 What is Reprisal movie plot?

Here is a short review of "Reprisal" movie plot summary.

Jacob (Frank Grillo), a bank manager haunted by a violent heist that took the life of a coworker, teams up with his ex-cop neighbor, James (Bruce Willis), to bring down the assailant. While the two men work together to figure out the thief's next move, Gabriel (Johnathon Schaech), the highly-trained criminal, is one step ahead. When Gabriel kidnaps Jacob's wife (Olivia Culpo) and daughter, Jacob barrels down a path of bloodshed that initiates an explosive counterattack and brings all three men to the breaking point.

Who plays who in the Reprisal movie?

Here is the full cast and characters of "Reprisal" movie. Actors and actresses are sorted mostly in credits order.

When is Reprisal movie release date?

What are Reprisal filming details?

"Reprisal" movie is rated "R", according to the MPAA film rating system.

What are critics and audiences saying about Reprisal movie?

"Reprisal" movie got low rating from critics. IMDB rating is 4.2/10. Rotten Tomatoes rating is 8/100. The audience hates the film either.

More information and reviews on "Reprisal" movie you can get on the following websites.

Reprisal on IMDB is available at:

Reprisal on Wikipedia is available at: