"Hell Fest" is a 2018 American slasher film directed by Gregory Plotkin.
The starring cast includes Amy Forsyth as Natalie, Reign Edwards as Brooke, Bex Taylor-Klaus as Taylor Ann Smythe, Tony Todd as The Barker, Christian James as Quinn, Matt Mercurio as Asher, Roby Attal as Gavin, Michael Tourek as Security Guard, Courtney Dietz as Britney, Stephen Conroy as The Other and others.

Is there a trailer for Hell Fest movie? 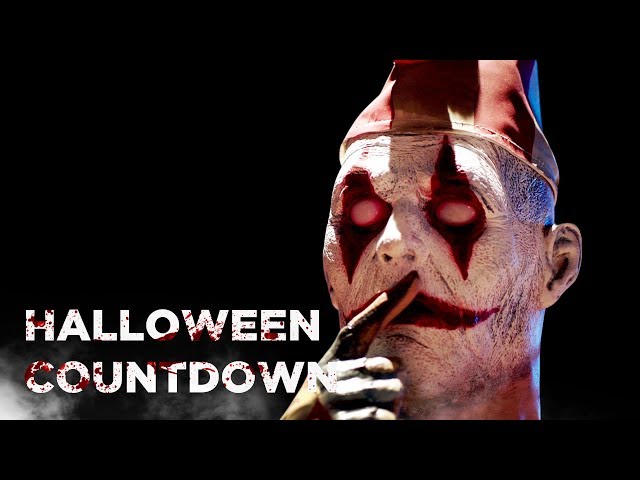 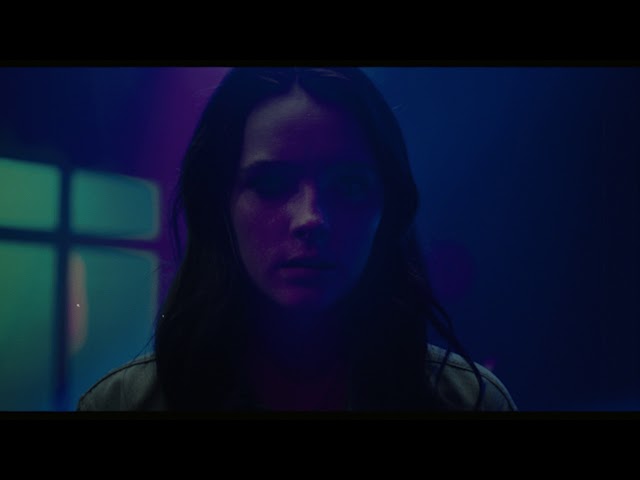 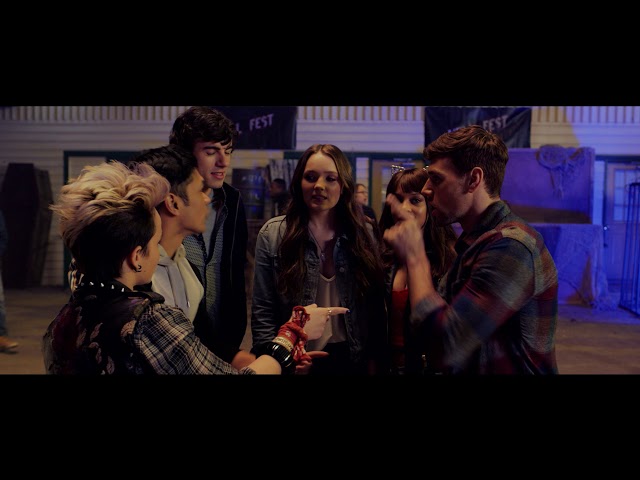 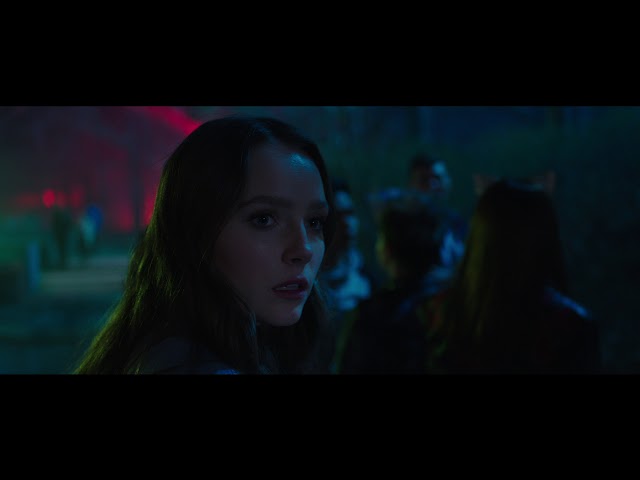 What is Hell Fest movie plot?

At Hell Fest, a traveling horror theme park, a masked man known as "The Other" kills a woman and hangs her corpse in the maze so it blends in with the props.
On Halloween night, Natalie (Amy Forsyth) goes to the theme park with her best friend Brooke (Reign Edwards), Brooke's friend Taylor (Bex Taylor-Klaus) and Brooke's roommate friend Gavin (Roby Attal), who likes Natalie. Natalie and Brooke's friendship has been strained due to living far apart and Natalie's distaste for Taylor. On arriving at the festival, the girls run into a terrified woman trying to hide from the Other. Natalie, thinking this is part of the park experience, points out her hiding place. The Other (Stephen Conroy) kills the woman in front of Natalie. Natalie thinks the murder seemed too real to be a normal attraction. The group dismisses her fears until Brooke catches the Other stealing Natalie and Gavin's pictures from a photo booth.
While the others are gone, The Other kills Gavin first, crushing his skull with a mallet. Natalie goes on a ride alone while the rest of her friends pair up. The ride breaks down, and she is approached by a man who appears to be the Other. This is part of the ride, however, and the group discovers that park employees wear a mask similar to the Other's.
The group splits up and The Other finds Natalie but she escapes. Asher (Matt Mercurio) is killed when the Other stabs him in the eye. The friends regroup, but the Other traps Natalie in the bathroom stall. She escapes and tries to warn park security but they dismiss the attack as part of the park experience.
Natalie, Brooke and Quinn (Christian James) find Taylor has volunteered to take part in an attraction where she will be beheaded by a guillotine in front of a live audience. Park security prevents Natalie from stopping the show when she recognizes the Other's boots on the executioner. The Other tries to kill Taylor when he is left alone with her after the show. Taylor escapes when the blade fails to cut through her neck but the Other catches up, kills her, then kills Quinn.

Who plays who in the Hell Fest movie cast?

Here is the full cast and characters of "Hell Fest" movie. Actors and actresses are sorted mostly in credits order.

What are Hell Fest filming details?

"Hell Fest" movie is rated "R", according to the MPAA film rating system.

What are critics and audiences saying about Hell Fest movie?

"Hell Fest" movie got average rating from critics. IMDB rating is 5.5/10. Rotten Tomatoes rating is 40/100. But the audience kinda likes the film. Audiences polled by CinemaScore gave the film an average grade of "C" on a scale ranging from A+ to F.

More information and reviews on "Hell Fest" movie you can get on the following websites.

Hell Fest on IMDB is available at:

Hell Fest on Wikipedia is available at: