Here are "The Belko Experiment" movie trailer, plot summary, full cast and characters, release date, streaming services and everything we know so far.

Is there a trailer for The Belko Experiment movie? 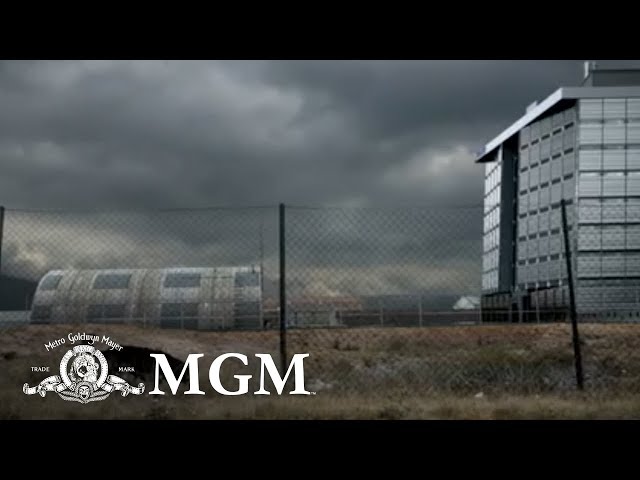 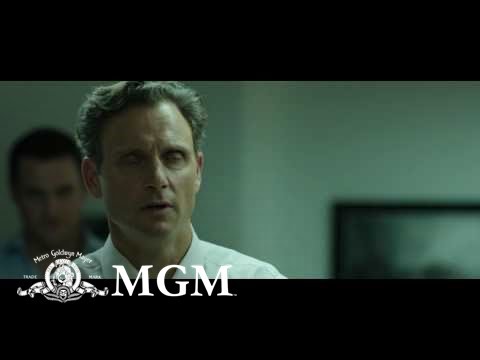 What is The Belko Experiment movie plot?

Here is a short review of "The Belko Experiment" movie plot summary.

Mike Milch (John Gallagher Jr.), an employee of Belko Industries, while driving to work is stopped by street vendors selling "lucky" handmade dolls. Barry Norris (Tony Goldwyn), also of Belko Industries, arrives at the office building in Bogotá, Colombia, to find unfamiliar security guards turning away the local Colombian staff at the gate. New employee Dany Wilkins (Melonie Diaz) reports for her first day on the job and is told that a tracking device is implanted in the base of every Belko employee's skull in case something happens to them.
Evan Smith (James Earl), Belko's head security guard, does not know who the new security guards are. Once all the employees show up, a voice on the intercom instructs them to kill two of their co-workers, or else there will be consequences. Several staff attempt to flee the building, but steel shutters seal off the walls and doors, locking them all in. They ignore the announcement at first, believing it to be a sick prank, but after the set time ends and the two have not been killed, four employees die when explosives hidden in their trackers detonate and blow their heads apart. Mike attempts to remove his tracker with a box cutter. Warned by the voice that he too will die unless he stops, he gives up.
The group is told that unless thirty of them are dead within two hours, sixty will be killed. They split into two factions, one led by Mike, who believes that there should be no killing, and one led by Barry, who intends to follow the directions in order to save himself. Barry and his group, consisting of executive Wendell (John C. McGinley), as well as employees Terry (Owain Yeoman), Antonio (Benjamin Byron Davis), and Bradley (Andres Suarez) attempt to burn off the lock of the armory in order to gain access to its weapons. Mike and his group, including his girlfriend, Leandra Florez (Adria Arjona), Evan and employees Keith (Josh Brener), Leota (Gail Bean), Peggy (Rusty Schwimmer), Vince (Brent Sexton) and Roberto (David Del Rio), try to hang banners from the roof as a call for help, but soldiers outside shoot at them. Barry, Wendell, and Terry ambush the group in the stairway, kill Evan and take his keys to the armory.

Who plays who in the The Belko Experiment movie?

Here is the full cast and characters of "The Belko Experiment" movie. Actors and actresses are sorted mostly in credits order.

When is The Belko Experiment movie release date?

What are The Belko Experiment filming details?

"The Belko Experiment" movie is rated "R", according to the MPAA film rating system.

What are critics and audiences saying about The Belko Experiment movie?

"The Belko Experiment" movie got average rating from critics. IMDB rating is 6.1/10. Rotten Tomatoes rating is 54/100. The audience dislikes the film either.

More information and reviews on "The Belko Experiment" movie you can get on the following websites.

The Belko Experiment on IMDB is available at:

The Belko Experiment on Wikipedia is available at: