Is there a trailer for Slender Man movie? 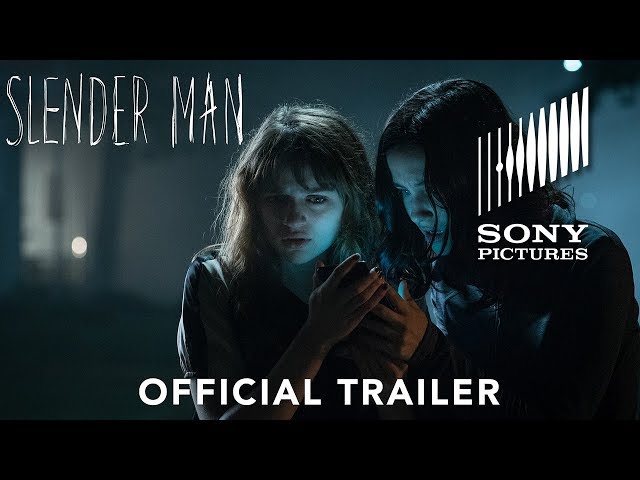 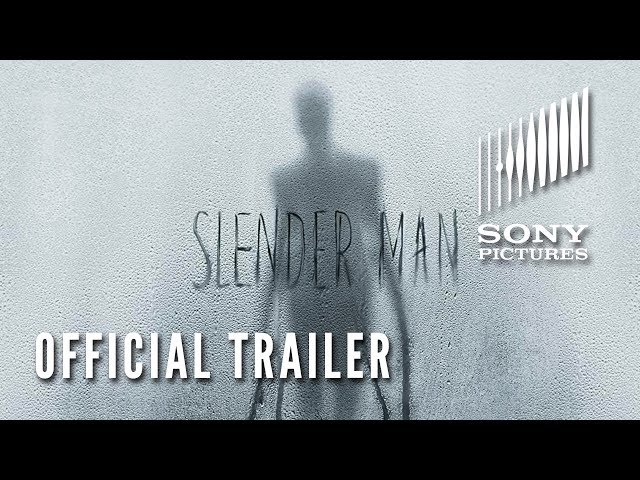 What is Slender Man movie plot?

In a small town in Massachusetts, four friends - Wren (Joey King), Hallie Knudsen (Julia Goldani Telles), Chloe (Jaz Sinclair), and Katie Jensen (Annalise Basso) - summon the Slender Man (Javier Botet). A week later, Katie disappears, and the other three girls go to her house to look for clues. The three discover that Katie had been involved in the occult and that she had been in contact, online, with a girl who told her how to contact Slender Man. Katie being unhappy living alone with her alcoholic father wanted the Slender Man to take her.
After talking to the same girl Katie had, the three girls decide to make contact with the Slender Man in an attempt to get Katie back in exchange for something that they love. Wren brings some handmade pottery, Chloe a picture of her and her dad before he died and Hallie brings her little sister Lizzie's blanket, made by their grandmother. Wren, who has researched Slender Man mythology, warns Hallie and Chloe not to open their eyes while the three are making contact with the Slender Man for fear of death or madness. Chloe panics, opens her eyes, and comes face to face with the Slender Man. Sometime later, the Slender Man enters Chloe's house and drives her insane.
Wren, suffering from frightening visions, searches for a solution while Hallie unsuccessfully attempts to move on. Soon, Lizzie, Hallie's younger sister, suffers a major panic attack and is sent to the hospital and sedated. Hallie discovers Wren had attempted to come into contact with the Slender Man again, with the help of Lizzie.
Hallie confronts Wren about her sister. Wren tells Hallie that the sacrifices they gave Slender Man were not enough; Slender Man only wants the girls and won't stop till he takes them. Suddenly, the window breaks and Wren is wrapped in tree branches, taken by Slender Man. Hallie, realizing that the only way to save Lizzie is to give herself to the Slender Man, sacrifices herself for her sister. Lizzie is able to recover and reflects on the situation that resulted in the death of her sister and her sister's friends. Warning that reading stories, sharing links and pictures and seeking him out only makes him stronger. He will continue to take those who get too close.

Who plays who in the Slender Man movie cast?

Here is the full cast and characters of "Slender Man" movie. Actors and actresses are sorted mostly in credits order.

What are Slender Man filming details?

"Slender Man" movie is rated "PG-13", according to the MPAA film rating system.

What are critics and audiences saying about Slender Man movie?

"Slender Man" movie got low rating from critics. IMDB rating is 3.2/10. Rotten Tomatoes rating is 8/100. The audience hates the film either. Audiences polled by CinemaScore gave the film an average grade of "D-" on a scale ranging from A+ to F.

More information and reviews on "Slender Man" movie you can get on the following websites.

Slender Man on IMDB is available at:

Slender Man on Wikipedia is available at: