Here are "The Little Things" movie trailer, plot summary, full cast and characters, release date, streaming services and everything we know so far.

Is there a trailer for The Little Things movie?

Warner Bros. Pictures on Tuesday, December 22, 2020 released the trailer for "The Little Things" you can watch here:
THE LITTLE THINGS - Official Trailer. 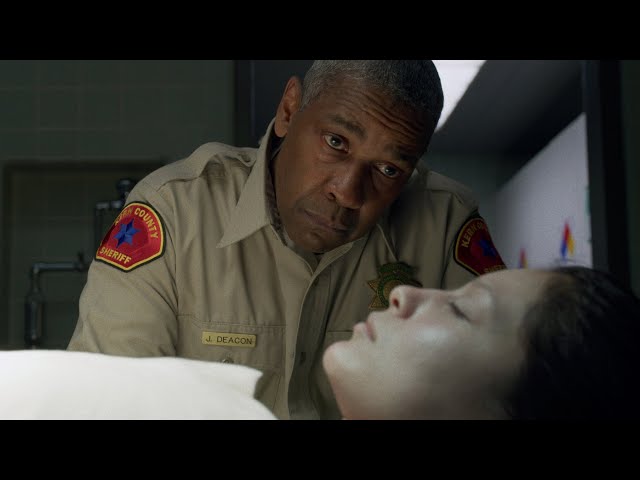 What is The Little Things movie plot?

Here is a short review of "The Little Things" movie plot summary.

One night in 1990, a girl drives on a highway, stalked by a motorist. She pulls over at a gas station where the motorist follows her. The gas station is closed, and she is forced to run through the desert. She catches the attention of a passing truck driver, escaping from the pursuit.
Some time later in Bakersfield, Kern County deputy sheriff Joe "Deke" Deacon (Denzel Washington) is called to the Los Angeles County Sheriff's Department to collect evidence pertaining to a recent murder. Deacon, a former L.A. Sheriff's detective, accompanies recently appointed lead detective Jimmy Baxter to the scene of a new murder in L.A. Deacon notices similarities between the M.O. of the killing and the M.O. of an old serial murder case he was unable to solve.
That night, a woman named Ronda Rathbun (Maya Kazan) is followed by a car while jogging and is reported missing the following morning. Baxter learns from the precinct's captain Farris that Deacon got divorced and suffered a heart attack due to his obsession with the unsolved case. Baxter is advised not to involve Deacon any further, but Deacon takes vacation leave to assist in solving Baxter's case.
The next night, the police discover the body of another victim washed up beneath a bridge. Baxter learns the M.O. is consistent with that of the earlier murder and others: the victims were all prostitutes stabbed to death. Deacon begins investigating Albert Sparma (Jared Leto), a suspect working at a repair store in proximity to the murders. Deacon tails Sparma but is thwarted, so he takes Sparma in for questioning. While under interrogation, Sparma taunts the detectives and is released after provoking Deacon into an angry outburst.

Who plays who in the The Little Things movie cast?

Here is the full cast and characters of "The Little Things" movie. Actors and actresses are sorted mostly in credits order.

When is The Little Things movie release date?

What are The Little Things filming details?

"The Little Things" movie is rated "R", according to the MPAA film rating system.

What are critics and audiences saying about The Little Things movie?

"The Little Things" movie got average rating from critics. IMDB rating is 6.3/10. Rotten Tomatoes rating is 46/100. Audiences polled by CinemaScore gave the film an average grade of "B-" on a scale ranging from A+ to F.

More information and reviews on "The Little Things" movie you can get on the following websites.

The Little Things on IMDB is available at:

The Little Things on Wikipedia is available at: