Is there a trailer for Vanquish movie? 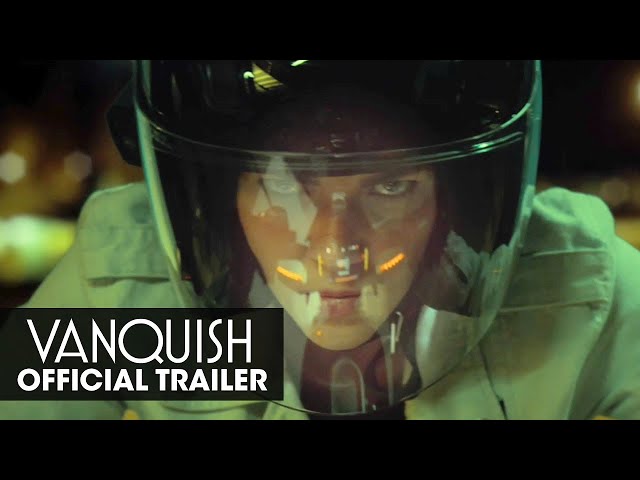 What is Vanquish movie plot?

Here is a short review of "Vanquish" movie plot summary.

A mother, Victoria (Ruby Rose), is trying to put her dark past as a Russian drug courier behind her, but retired cop Damon (Morgan Freeman) forces Victoria to do his bidding by holding her daughter hostage. Now, Victoria must use guns, guts, and a motorcycle to take out a series of violent gangsters - or she may never see her child again.

Who plays who in the Vanquish movie cast?

Here is the full cast and characters of "Vanquish" movie. Actors and actresses are sorted mostly in credits order.

When is Vanquish movie release date?

"Vanquish" movie release date was scheduled to be on April 16, 2021 distributing by Lionsgate and Signature Entertainment.

What are Vanquish filming details?

"Vanquish" movie is rated "R", according to the MPAA film rating system.

What are critics and audiences saying about Vanquish movie?

More information and reviews on "Vanquish" movie you can get on the following websites.

Vanquish on IMDB is available at:

Vanquish on Wikipedia is available at: