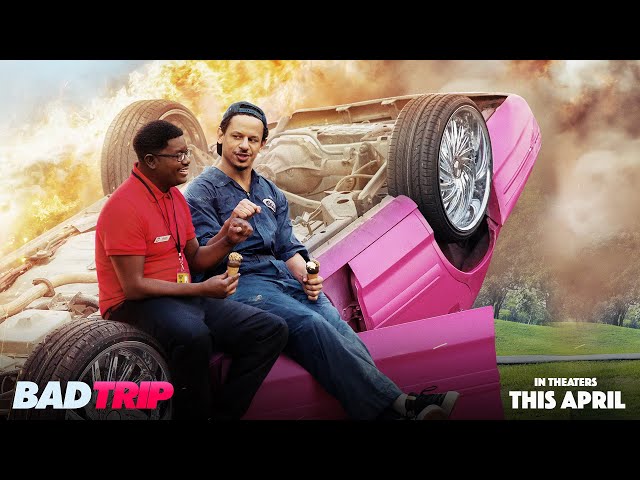 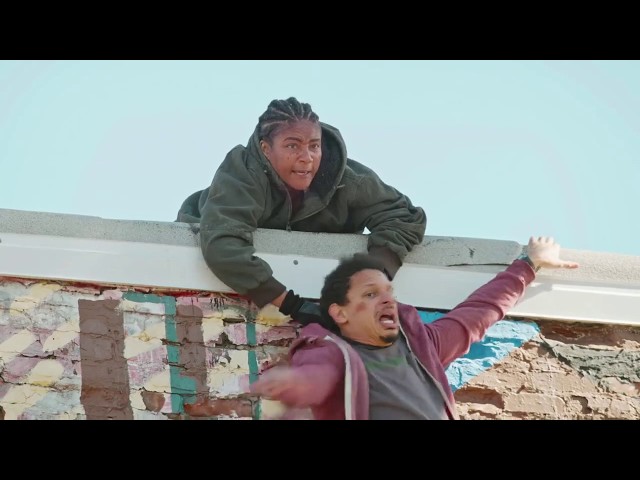 In small-town Florida, Chris (Eric André) is working at a car wash when a woman, Maria (Michaela Conlin), arrives. Chris tells the man whose car he's washing that she is his high school crush. He begins to vacuum the car but the overpowered vacuum sucks his clothes off, leaving him naked. He panics and hides in the car. The man has a conversation with Maria, attempting to get her number for Chris, but she declines and leaves.
Chris' best friend, Bud (Lil Rel Howery), is working at a computer shop, where his sister, Trina (Tiffany Haddish), pulls up in her car. After having a conversation with two customers, she begs Bud for money but he refuses. Although on house arrest, she robs the store and removes her ankle tag, gives money to the two customers, warning them not to snitch. Later, Chris and Bud talk about Trina, Maria, and going on big adventures.
One year later, a plumber enters Chris' house and Chris surprises him by rising from a bathtub full of beer cans. Chris realises he's late and runs to his new job at a smoothie shop, causing chaos along the way. Maria enters the shop and they have a conversation, where she reveals she runs an art gallery in New York City. She gives him her card for the gallery. Looking at the card causes him to lose focus and accidentally catch his hand in a smoothie blender, splattering blood everywhere.
He later asks advice from an old man, who tells him to follow Maria to New York. Chris then sings a musical number called "I Saw a Girl Today" to the confusion of everyone around him. Talking with Bud on the bus, they make the ultimate plan for a road trip to New York. Chris gets the idea to steal Trina's car, which Bud first opposes, but Chris reminds him that Trina's in jail.

Who plays who in the Bad Trip movie cast?