Here are "It Chapter Two" movie trailer, plot summary, full cast and characters, release date, streaming services and everything we know so far.

Is there a trailer for It Chapter Two movie?

Warner Bros. Pictures on Thursday, July 18, 2019 released the trailer for "It Chapter Two" you can watch here:
IT CHAPTER TWO - Final Trailer . 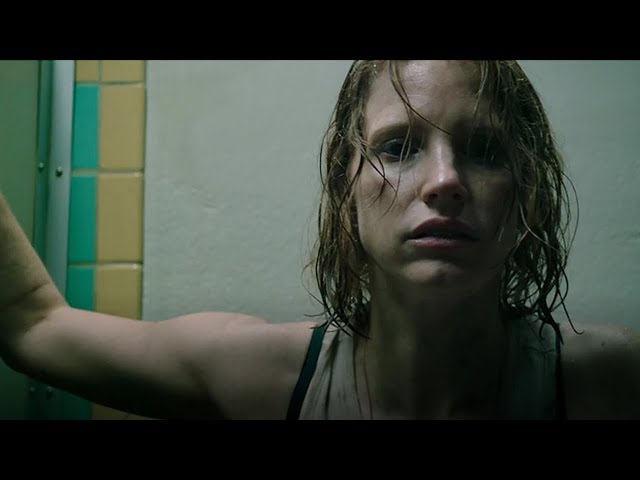 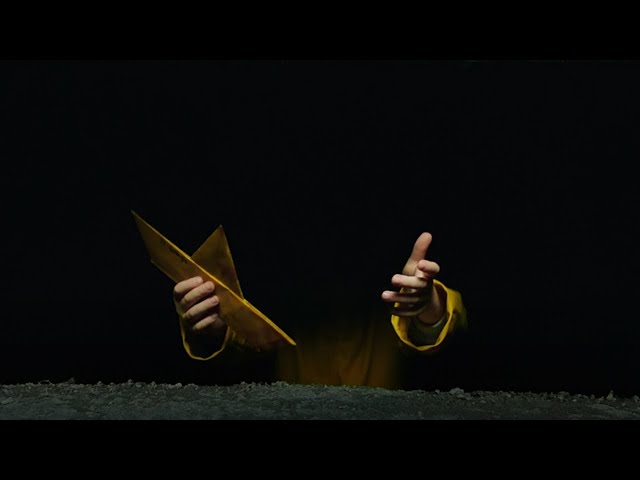 What is It Chapter Two movie plot?

Here is a short review of "It Chapter Two" movie plot summary.

In 2016, It returns to Derry, Maine, and kills a man named Adrian Mellon (Xavier Dolan) after he and his boyfriend are assaulted by homophobic youths. The only member of the Losers Club still in the town, Mike Hanlon (Isaiah Mustafa), calls the other members, Bill Denbrough (James McAvoy), Ben Hanscom (Jay Ryan), Beverly Marsh (Jessica Chastain), Richie Tozier (Bill Hader), Eddie Kaspbrak (James Ransone), and Stanley Uris (Andy Bean) to honor the promise they made 27 years ago to kill It if it came back. All of them travel back with hazy memories except for Stan, who kills himself out of his anxiety about the creature. At a restaurant, Mike refreshes the Losers' memories before It reveals the news of Stan's suicide to them. Richie and Eddie decide to leave until Beverly reveals that she has had psychic visions of their deaths if they do not kill It. Mike shows Bill, via a drug-induced vision, that the Native American "Ritual of Chüd" can stop It for good.
Mike explains that the ritual requires items from their past to be sacrificed. The members' searches for these involve traumatizing encounters with It, mostly its main form of Pennywise (Bill Skarsgård) the Dancing Clown; one of these involves Pennywise telling Richie he knows about his true sexuality, Beverly being attacked in her childhood home, and another prompts Eddie to defend himself by yelling and for It to shrink and evade. Henry Bowers (Teach Grant), whom is freed from a mental institution Henry was sent to after being arrested for murdering his father, also hunts the Losers. He attacks Eddie at the Losers' hotel, and then Mike at the library, but Richie kills him. The Losers rejoin Bill, who just failed to save a young boy named Dean (Luke Roessler) from being eaten by It, at the Neibolt House, talking him out of facing It alone.

Who plays who in the It Chapter Two movie cast?

Here is the full cast and characters of "It Chapter Two" movie. Actors and actresses are sorted mostly in credits order.

When is It Chapter Two movie release date?

What are It Chapter Two filming details?

"It Chapter Two" movie is rated "R", according to the MPAA film rating system.

What are critics and audiences saying about It Chapter Two movie?

More information and reviews on "It Chapter Two" movie you can get on the following websites.

It Chapter Two on IMDB is available at:

It Chapter Two on Wikipedia is available at: