Here are "The Rhythm Section" movie trailer, plot summary, full cast and characters, release date, streaming services and everything we know so far. 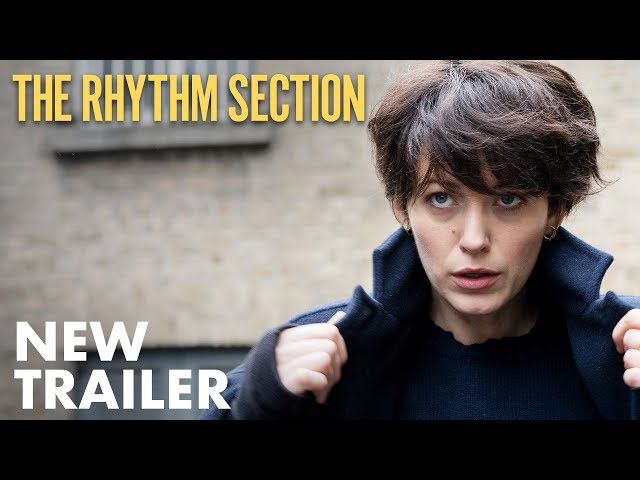 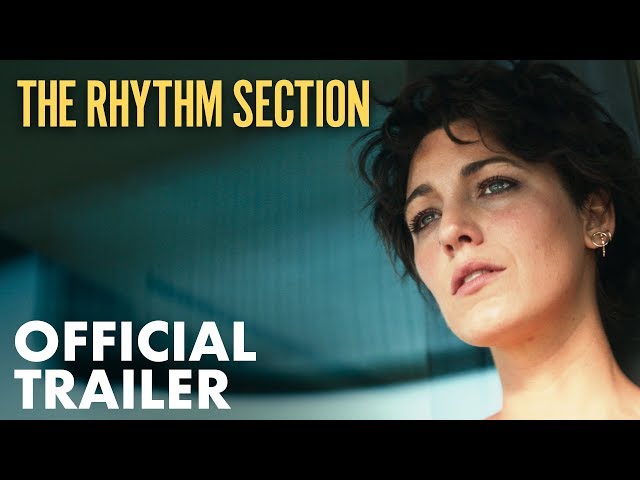 Three years after her family's death in a plane crash, Stephanie Patrick (Blake Lively) has become a drug-addicted sex worker in London. She is approached by journalist Keith Proctor (Raza Jaffrey), who believes the plane crash was a terrorist attack covered up by the government. Walking away from her brothel, Stephanie starts living with Proctor and studies his research on the crash, which he explains was caused by a bomb made by a man named Reza, who attends university in London. Stephanie buys a gun and finds Reza, but cannot bring herself to shoot him. Hours later, she returns to Proctor's apartment and finds him murdered.
Through Proctor's notes, she discovers his confidential source is "B", a disgraced MI6 agent named Iain Boyd (Jude Law). She travels to Scotland and finds Boyd living in seclusion; after she explains that she has nothing to lose and wants revenge, he reluctantly agrees to train her to hunt down Reza. Boyd explains that Reza was hired by a terrorist known only as U-17, who downed the plane to kill liberal Muslim reformer Abdul Kaif; Kaif's father Suleman funded Proctor's investigation into the crash. Stephanie trains for months to assume the identity of Petra Reuter, an assassin killed by Boyd whose body was never found.
As Petra, Boyd sends her to Madrid to find Marc Serra (Sterling K. Brown), an ex-CIA agent turned information broker, who may lead her to U-17. Stephanie asks Suleman to finance her mission; he refuses, but Kaif's mother Alia offers her the money. Stephanie carries out a series of assassinations targeting the conspirators in the terrorist attack that killed her family. Serra finally reveals that U-17 is none other than Reza. She tracks him down and leaves him to die in his own bus bombing. Stephanie returns to Serra and then kills him with a syringe at his home, having long realized that Serra has been U-17 all along, and he had been using her to kill all known connections to him.

Who plays who in the The Rhythm Section movie cast?