Is there a trailer for Memoria movie?

NEON on Monday, July 12, 2021 released the trailer for "Memoria" you can watch here:
MEMORIA - Official Trailer. 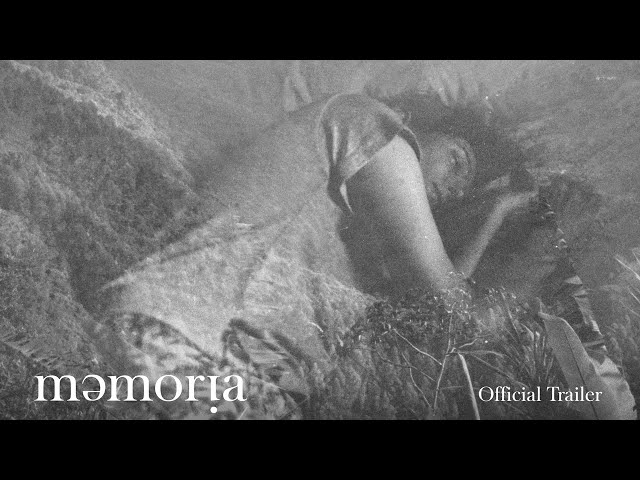 What is Memoria movie plot?

Here is a short review of "Memoria" movie plot summary.

From the extraordinary mind of Palme D'or winning director Apichatpong Weerasethakul, and starring Academy Award winner Tilda Swinton, comes a bewildering drama about a Scottish woman, who, after hearing a loud 'bang' at daybreak, begins experiencing a mysterious sensory syndrome while traversing the jungles of Colombia.

Who plays who in the Memoria movie cast?

Here is the full cast and characters of "Memoria" movie. Actors and actresses are sorted mostly in credits order.

When is Memoria movie release date?

"Memoria" movie release date was scheduled to be on July 15, 2021 (Cannes) distributing by NEON, Elevation Pictures and Midas Filmes.

What are Memoria filming details?

The duration of the film is 136 minutes.

What are critics and audiences saying about Memoria movie?

"Memoria" movie got high rating from critics. IMDB rating is 7.5/10.

More information and reviews on "Memoria" movie you can get on the following websites.

Memoria on IMDB is available at:

Memoria on Wikipedia is available at: