Here are "The Dry" movie trailer, plot summary, full cast and characters, release date, streaming services and everything we know so far.

Is there a trailer for The Dry movie? 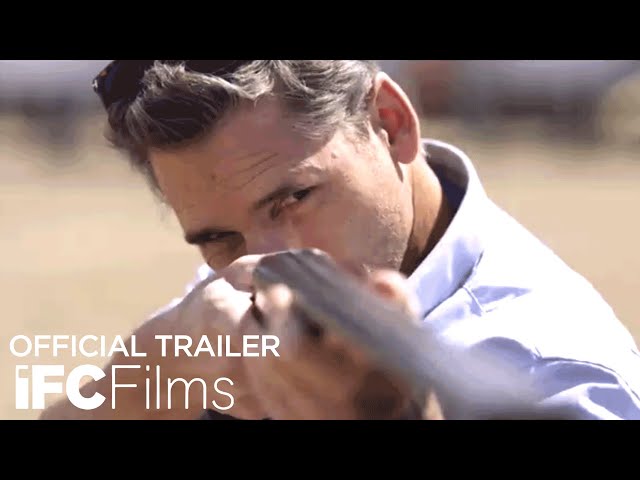 What is The Dry movie plot?

Here is a short review of "The Dry" movie plot summary.

Federal Agent Aaron Falk (Eric Bana) returns to his home town Kiewarra after an absence of over twenty years to attend the funeral of his childhood friend, Luke, who allegedly killed his wife Karen and child Billy (sparing baby daughter Charlotte) before taking his own life. At the persuasion of Luke's parents, Falk reluctantly agrees to stay and investigate the circumstances of the crime.
Falk is continuously harassed by the townspeople, following the now twenty-year-old death of 17-year-old Ellie Deacon (BeBe Bettencourt), a close friend of his that he was romantically involved with. Falk was immediately suspected for the death, as he gave her a note that day asking her to meet him at the river, only for her not to show and be found by her father and the police, drowned in the river. Falk and his father then left the town to avoid harassment from Ellie's ruthless father Mal.
With the help of the local sergeant Greg Raco (Keir O'Donnell), he begins to look into the events. They discover that the bullets used in the crime were Remingtons while Luke only owned Winchesters, indicating that the killer used different ammunition to what the family owned.
Falk interviews Scott Whitlam (John Polson), the principal of the local school and Karen's boss, who explains that although she was struggling to gather funding for the school, she didn't seem to have any troubles. Falk discovers the word 'grant?' on the back of the library receipt, leading Falk to suspect that Ellie's brother, Grant Dow (Matt Nable), wants to purchase the family's farm once it goes on the market due to Luke's parents being unable to keep it. Dow denies this, although he and Mal are still vile towards Falk.

Who plays who in the The Dry movie cast?

Here is the full cast and characters of "The Dry" movie. Actors and actresses are sorted mostly in credits order.

When is The Dry movie release date?

What are The Dry filming details?

The duration of the film is 117 minutes. The film grossed over A$20 million.

"The Dry" movie is rated "R", according to the MPAA film rating system.

Principal photography began in March 2019 in the Australian state of Victoria, including the Wimmera Mallee region.

What are critics and audiences saying about The Dry movie?

More information and reviews on "The Dry" movie you can get on the following websites.

The Dry on IMDB is available at:

The Dry on Wikipedia is available at: