Is there a trailer for Just Mercy movie? 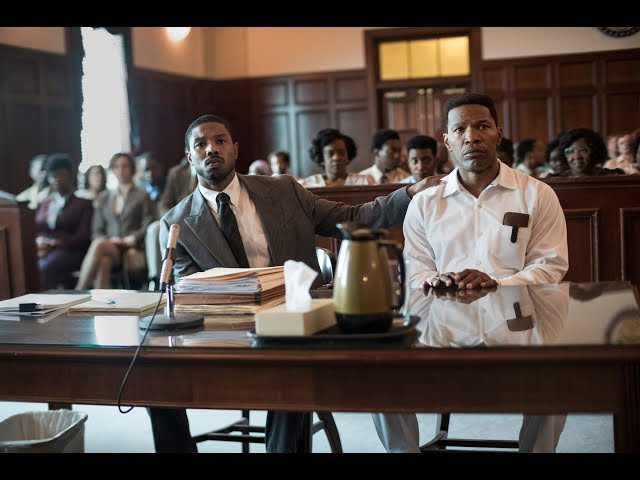 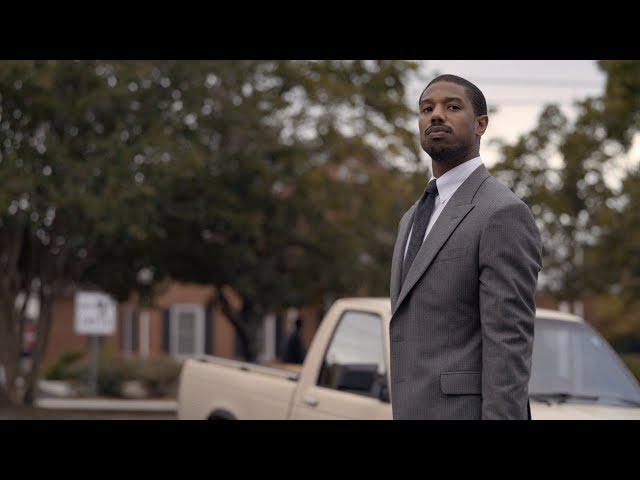 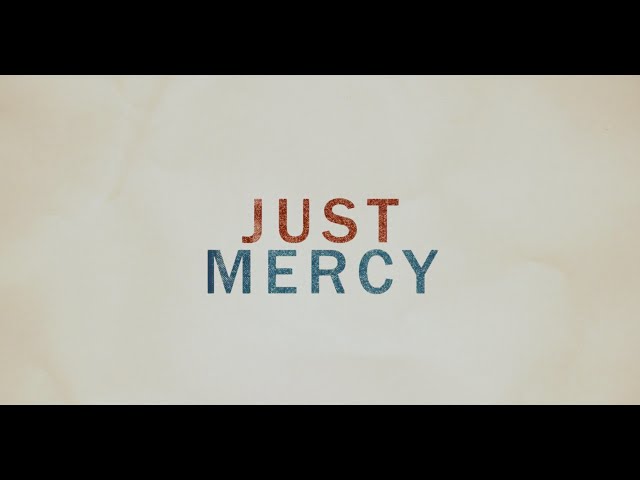 What is Just Mercy movie plot?

In 1989, idealistic young Harvard law graduate Bryan Stevenson (Michael B. Jordan) travels to Alabama hoping to help fight for poor people who cannot afford proper legal representation. Teaming with Eva Ansley (Brie Larson), he founds the Equal Justice Initiative, then travels to a prison to meet its death row inmates. He meets Walter (Jamie Foxx) "Johnny D." McMillian, an African-American man who was convicted of the 1986 murder of Ronda Morrison, a white woman. Stevenson looks over the evidence in the case and discovers it hinges entirely on the testimony of convicted felon Ralph Myers (Tim Blake Nelson), who provided highly self-contradictory testimony in exchange for a lighter sentence in his own pending trial.
Stevenson's first move is to ask prosecutor Tommy Chapman (Rafe Spall) for aid; Chapman dismisses him without even looking at Stevenson's notes. Stevenson then asks McMillian's family friend Darnell Houston (Darrell Britt-Gibson) to testify that, at the time of the murder, he was elsewhere with a witness who had subsequently falsely corroborated Myers' testimony, evidence which would cause the prosecution's case to fall apart. When Stevenson submits Houston's testimony, police arrest Houston for perjury. While Stevenson is able to get the perjury charges dismissed, Houston is intimidated into refusing to testify in court. Shortly afterwards, Stevenson is intimidated by two sheriff deputies who remove him from his car at gunpoint and illegally search the car. They refuse to tell him why he was pulled over and let him go.
Meanwhile, Stevenson's appeal to the U.S. Supreme Court on behalf of another death row inmate, Herbert Lee Richardson (Rob Morgan), is denied. Richardson had been convicted of killing his girlfriend with a bomb on her porch and been sentenced to death by electric chair. Promising to be there with him, Stevenson comforts Richardson during his final moments, then bears witness to the chilling execution.

Who plays who in the Just Mercy movie cast?

Here is the full cast and characters of "Just Mercy" movie. Actors and actresses are sorted mostly in credits order.

What are Just Mercy filming details?

"Just Mercy" movie is rated "PG-13", according to the MPAA film rating system.

What are critics and audiences saying about Just Mercy movie?

"Just Mercy" movie got high rating from critics. IMDB rating is 7.6/10. Rotten Tomatoes rating is 85/100. Audiences polled by CinemaScore gave the film an average grade of "A+" on a scale ranging from A+ to F.

More information and reviews on "Just Mercy" movie you can get on the following websites.

Just Mercy on IMDB is available at:

Just Mercy on Wikipedia is available at: