Is there a trailer for El Camino: A Breaking Bad Movie movie? 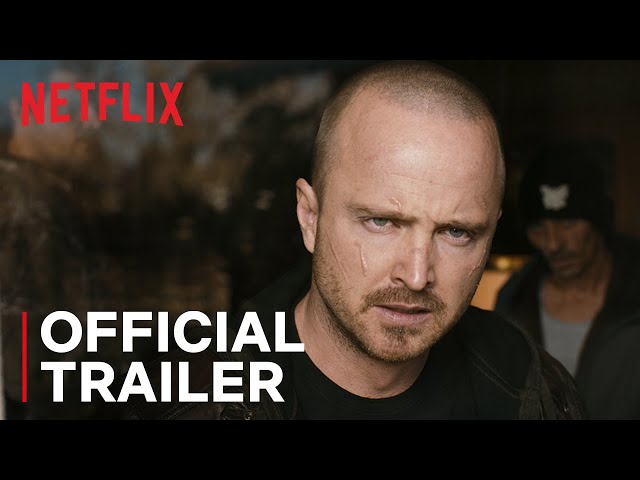 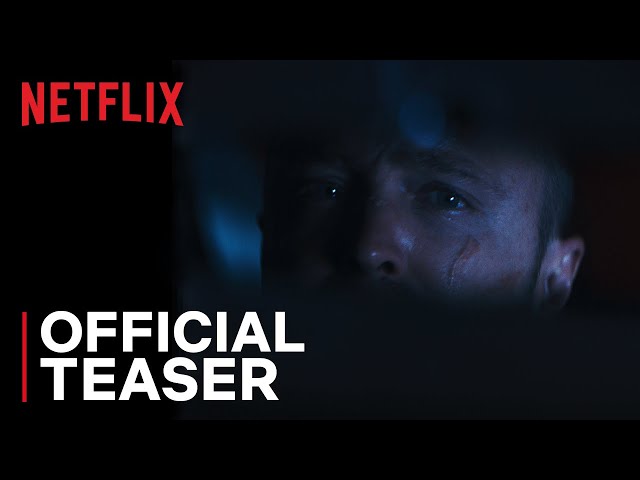 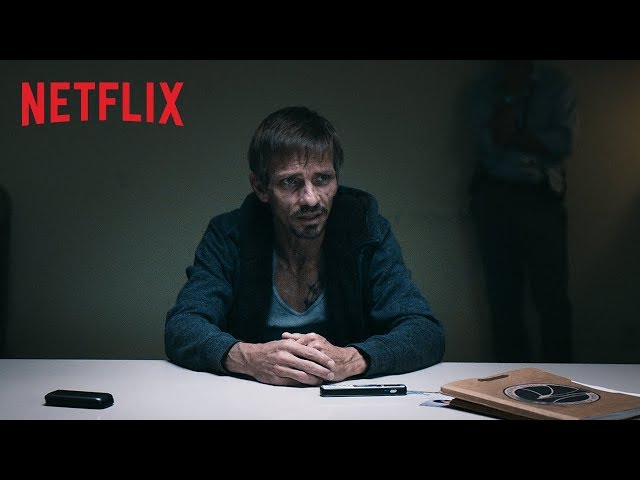 What is El Camino: A Breaking Bad Movie movie plot?

In a flashback, Jesse Pinkman (Aaron Paul) and Mike Ehrmantraut (Jonathan Banks) have a discussion shortly before they leave Walter White's meth business. Jesse asks Mike where he would go to start over. Mike replies that if he were younger, he would go to Alaska, an idea Jesse finds appealing. Jesse expresses the desire to make amends for past wrongdoing, but Mike cautions that starting over would make that impossible.
In the present, Jesse flees the Brotherhood compound in Todd Alquist's El Camino. He goes to the Albuquerque home of Skinny Pete (Charles Baker) and Badger (Matt Jones), who hide the car and give Jesse a place to sleep. The next morning, Jesse calls Old Joe (Larry Hankin) to dispose of the El Camino but Joe flees after discovering its LoJack. Pete then devises a plan to make it appear that Jesse fled to Mexico after trading Pete's Ford Thunderbird for the El Camino. Pete and Badger give Jesse the money Walt gave them, and Badger drives the Thunderbird several hours south. Pete stays home with the El Camino and waits for police to respond to the LoJack. Jesse departs in Badger's Pontiac Fiero and learns from the radio news that Walter died at the compound and a woman he poisoned is fatally ill.
In a flashback to Jesse's captivity, Todd takes Jesse to Todd's apartment to help dispose of his cleaning lady, whom he killed after she discovered his hidden money. They sidestep Lou (Tom Bower), Todd's busybody neighbor, and bury the corpse in the desert. In the present, Jesse sneaks into Todd's apartment and searches until he finds the new hiding place. Two police officers, Casey (Scott Shepherd) and Neil, enter and begin to search. Jesse hides, but holds Casey at gunpoint after Casey finds him. Neil disarms Jesse, who realizes they are not police officers but thugs also looking for Todd's money. To save himself, Jesse reveals that he found the cash. Lou reports finding an old note from Todd, and Casey pretends to be interested to distract him. Neil and Jesse bargain over the money and Neil agrees to let Jesse take a third. As they depart, Jesse recognizes Neil as the welder who built the tether he was fastened to while forced to cook meth for the Brotherhood.

Who plays who in the El Camino: A Breaking Bad Movie movie?

Here is the full cast and characters of "El Camino: A Breaking Bad Movie" movie. Actors and actresses are sorted mostly in credits order.

What are El Camino: A Breaking Bad Movie filming details?

What are critics and audiences saying about El Camino: A Breaking Bad Movie movie?

More information and reviews on "El Camino: A Breaking Bad Movie" movie you can get on the following websites.

El Camino: A Breaking Bad Movie on IMDB is available at:

El Camino: A Breaking Bad Movie on Wikipedia is available at: