Here are "After We Collided" movie trailer, plot summary, full cast and characters, release date, streaming services and everything we know so far.

Is there a trailer for After We Collided movie? 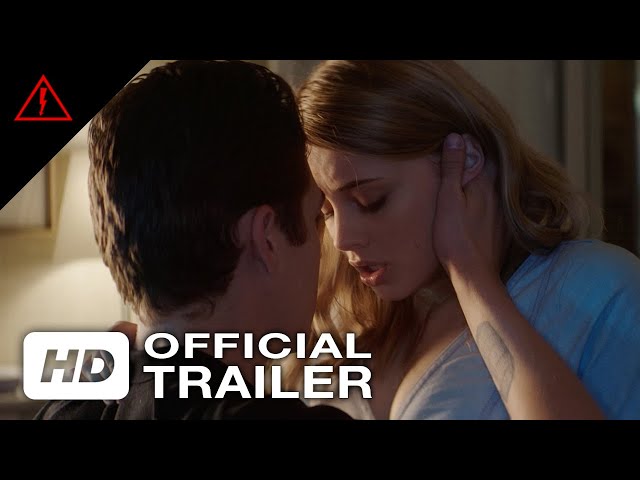 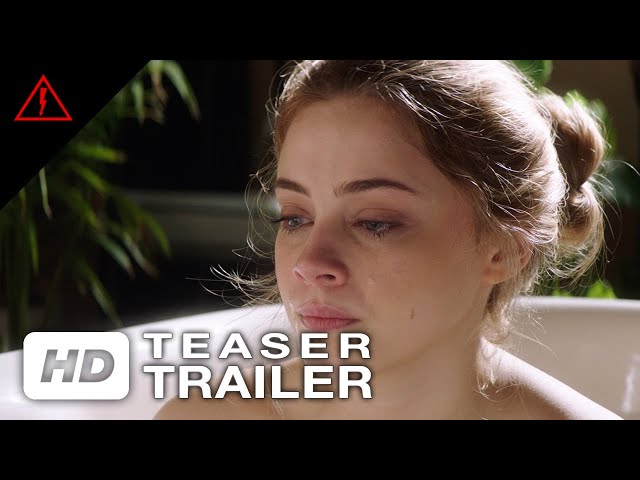 What is After We Collided movie plot?

Here is a short review of "After We Collided" movie plot summary.

One month after his breakup with Tessa Young (Josephine Langford), Hardin Scott (Hero Fiennes Tiffin) meets an unknown man he rebuffs when he attempts to talk to him. Meanwhile, on her first day as an intern at Vance Publishing, Tessa shares an awkward encounter with her new coworker Trevor Matthews (Dylan Sprouse). Kimberly (Candice King) takes her to her office, where she ends up working all night. The next morning, Christian Vance (Charlie Weber), impressed with Tessa's work, takes her to a Seattle conference with Kimberly and Trevor. After getting a tattoo, Hardin returns to the frat house, where he meets up with his friends but leaves after Molly tries to seduce him to forget about Tessa.
Tessa goes to a nightclub with Trevor and Kimberly to celebrate the expansion of Vance. In a drunken stupor, she calls Hardin, who arrives to see Trevor half-dressed due to Tessa trying to clean Trevor's suit, which she accidentally spilled wine on. Trevor leaves, and Tessa fights with Hardin before the two have sex. The morning after, Tessa and Hardin argue about the previous night, which leads to her telling him that it was a mistake and that she kissed someone at the club. Hardin retaliates by lying that he had sex with Molly. Trevor gifts Tessa a cost analysis and negotiated terms for a used car with company-paid insurance, and she kisses him. She returns to the apartment where she and Hardin previously lived to retrieve the rest of her belongings and sees a Kindle which was gifted to her by Hardin for her birthday. Hardin's mother, Trish, arrives with him, and the pair are forced to pretend they are still together as Hardin did not inform her about their breakup. The next day, Tessa leaves to meet her mother, Carol, and her ex-boyfriend, Noah. Tessa arrives in front of her mother's house to learn from Noah that her father came to see her, but Carol sent him away. The conversation goes further when Carol says that Tessa is still not over her heartbreak from Hardin and reminds her that Hardin isn't good for her and will end up being hurt in the same way her father hurt her. Angered by this, Tessa hangs up her phone, leaves Noah at Carol's house and reunites with Hardin.

Who plays who in the After We Collided movie cast?

Here is the full cast and characters of "After We Collided" movie. Actors and actresses are sorted mostly in credits order.

When is After We Collided movie release date?

What are After We Collided filming details?

"After We Collided" movie is rated "R", according to the MPAA film rating system.

What are critics and audiences saying about After We Collided movie?

"After We Collided" movie got average rating from critics. IMDB rating is 5.2/10. Rotten Tomatoes rating is 14/100.

More information and reviews on "After We Collided" movie you can get on the following websites.

After We Collided on IMDB is available at:

After We Collided on Wikipedia is available at: