Is there a trailer for Ava movie? 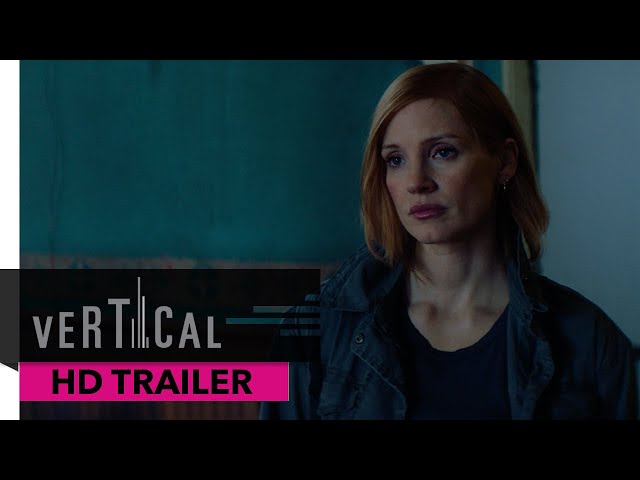 What is Ava movie plot?

Here is a short review of "Ava" movie plot summary.

Ava Faulkner (Jessica Chastain) is a recovering addict and former soldier turned assassin. In France, she kidnaps her new target, an English businessman. Before she kills him, she questions him on why someone wants him dead. Unbeknownst to her, another woman electronically eavesdrops on the conversation. Afterwards, Ava flies to Boston where she visits with her estranged sister Judy (Jess Weixler) and her mother who is hospitalized for angina pain. Ava has not seen them in eight years.
Ava's handler and former Army superior, Duke (John Malkovich), sends her to Saudi Arabia to kill a German general. Ava lures the general into a trap and injects him with a poison to make it appear he died of a heart attack. She is interrupted by the general's security guards. A gunfight ensues, leaving all the men dead.
Ava escapes and travels to Barneville-Carteret where Duke apologizes for the botched operation, insisting that the bad intel was a simple mistake. He gives her time off to decompress and she returns to Boston and meets Michael (Common), her former fiance who is now in a relationship with her sister Judy.
In British Columbia, Duke meets with his superior, Simon (Colin Farrell). Simon's daughter Camille (Diana Silvers) is the woman who had earlier eavesdropped on Ava's hit. Simon believes Ava is a liability and that her questioning of targets demonstrates insufficient commitment to their operation. After Duke leaves, Simon reaffirms the hit on Ava. She kills her attacker and then confronts Duke who insists that it was a random drug addict attack. That night, Ava goes to dinner with Judy and Michael but their conversation does not go well. The next morning, Judy meets Ava and tells her Michael is missing. Realizing he has started gambling again, Ava rescues him from a gambling den run by a woman, Toni (Joan Chen), to whom Michael is indebted.

Who plays who in the Ava movie cast?

Here is the full cast and characters of "Ava" movie. Actors and actresses are sorted mostly in credits order.

When is Ava movie release date?

The duration of the film is 97 minutes. The film grossed over $3.3 million.

"Ava" movie is rated "R", according to the MPAA film rating system.

Principal photography began on September 24, 2018, in Boston, and was filmed in Boston, Gloucester, and Weston, Massachusetts, USA.

What are critics and audiences saying about Ava movie?

"Ava" movie got average rating from critics. IMDB rating is 5.4/10.

More information and reviews on "Ava" movie you can get on the following websites.