"Only" is a 2019 American post-apocalyptic romance film directed by Takashi Doscher.
The starring cast includes Freida Pinto as Eva, Leslie Odom Jr. as Will, Chandler Riggs as Casey, Jayson Warner Smith as Arthur, Joshua Mikel as Randall, Tia Hendricks as Carolyn, Mark Ashworth as Forrest, Richard Hempton as Waiter, Noor Naghmi as Peter, Maggie Parto as Val and others.

Here are "Only" movie trailer, plot summary, full cast and characters, release date, streaming services and everything we know so far.

Is there a trailer for Only movie? 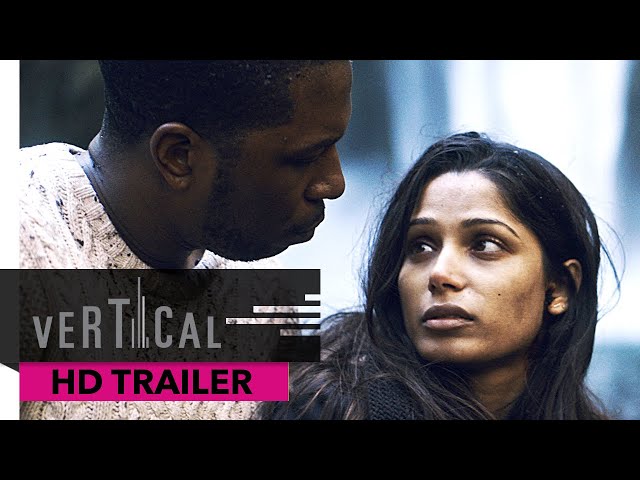 What is Only movie plot?

Here is a short review of "Only" movie plot summary.

Who plays who in the Only movie cast?

Here is the full cast and characters of "Only" movie. Actors and actresses are sorted mostly in credits order.

When is Only movie release date?

"Only" movie release date was scheduled to be on April 27, 2019 (Tribeca Film Festival) and on March 6, 2020 distributing by Dutch FilmWorks (DFW), Vertical Entertainment, Lighthouse Home Entertainment and Storm Pictures Korea.

What are Only filming details?

What are critics and audiences saying about Only movie?

More information and reviews on "Only" movie you can get on the following websites.

Only on IMDB is available at:

Only on Wikipedia is available at: