Here are "The Willoughbys" movie trailer, plot summary, full cast and characters, release date, streaming services and everything we know so far. 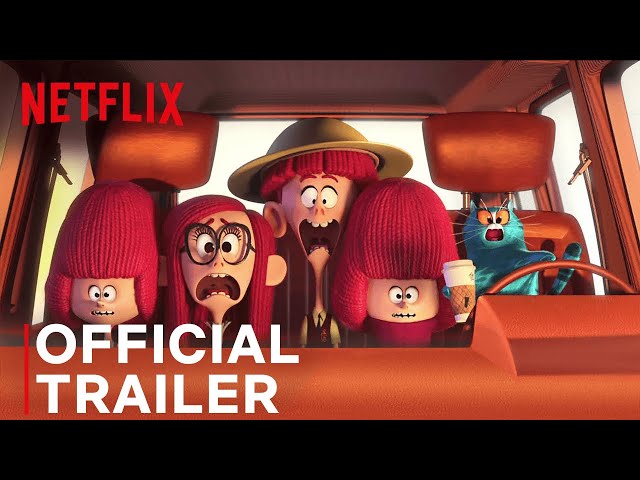 A stray cat narrates the story of the Willoughbys, once an adventurous and loving family for generations. The present-day Mr. and Mrs. Willoughby are too enamored with each other to care for their four children: eldest son Tim (Will Forte), who tries to keep his siblings out of trouble; middle daughter Jane (Alessia Cara), whose beautiful singing is silenced by her parents; and the inventive but "creepy" twin boys, both named Barnaby. The parents mistreat and neglect the children, refusing to give them food and punishing them by making them sleep in a coal bin. After Jane and the twins find a baby abandoned outside, their parents kick them out of the house until they return without the child. They leave the baby, whom Tim names "Ruth", on the doorstep of a candy factory and the owner, Commander Melanoff (Terry Crews), takes her in.
To rid themselves of their abusive parents, the siblings send them on a "dangerous vacation" by fabricating a travel brochure of volcanoes, bears, and other hazards. As the children celebrate their freedom, a nanny hired by their parents arrives and wins over everyone but Tim. Learning about Ruth, Nanny (Maya Rudolph) takes the children to Melanoff's factory. After saving Ruth from the assembly line, Nanny realizes the child is safe with the loving Melanoff. Mr. and Mrs. Willoughby, having survived the various danger, not wanting to go back to their children but short on funds to continue their trip, sell their house online. They also inform Nanny in a voicemail, which Tim overhears. Believing Nanny is in league with his parents, Tim reports her as a "bad nanny" to the sinister Orphan Services.

Who plays who in the The Willoughbys movie cast?